A walking safari is punctuated by the rhythm of footsteps, every one has his own. To go on a walking safari means to accept a true confrontation with nature while becoming part of it. No filters, no boundaries. The only mean of separation is the body, its volume, its movement in the space of an endless horizon.
Busy termites. A huge baobab. The scent of acacia flowers. The singing of an African fish eagle. The fresh tracks of a lion. Elephants on the move. Nature cannot be closer to you as when you are on foot. It is the most intimate experience that engages all the senses. It is the quintessential safari.

“Whatever you do, don’t run!” is rule number one of a walking safari. It shows the proper behaviour in case of encounters with dangerous animals, but it also tells about the safaris of the first explorers, who moved on foot in slow caravans, along paths opened by guides and trackers. Today as it was then it is possible to explore on foot some of the wildest areas of Africa, but if in old times walking was necessary, now it is a choice that allows to get close to nature in the purest and most authentic way. Be it a short activity or a longer journey, walking safari remains one of the most exciting experiences that Africa can offer.

It is a small world

If the classic 4×4 safari allows as a big living picture that we admire from a distance so that we can embrace it totally, we should look at a walking safari as if we were allowed to enter the fresco. It is an experience focused on discovering “small things”. The perspective and the times of the safari change. It is a continuous close-up. Every little thing, even the smallest track, tells a story, offers the opportunity to stop and dig deeper. Walking safari is about leaving the beaten path and inventing a new trail, leaving new footprints every day, as animals do. The goal is to get familiar with nature and discover its secrets.

From € 410 per person
A walking safari like in the old times, in camel caravans led by Samburu guides, staying in mobile camps set up in some of the most beautiful and remote places of Laikipia. 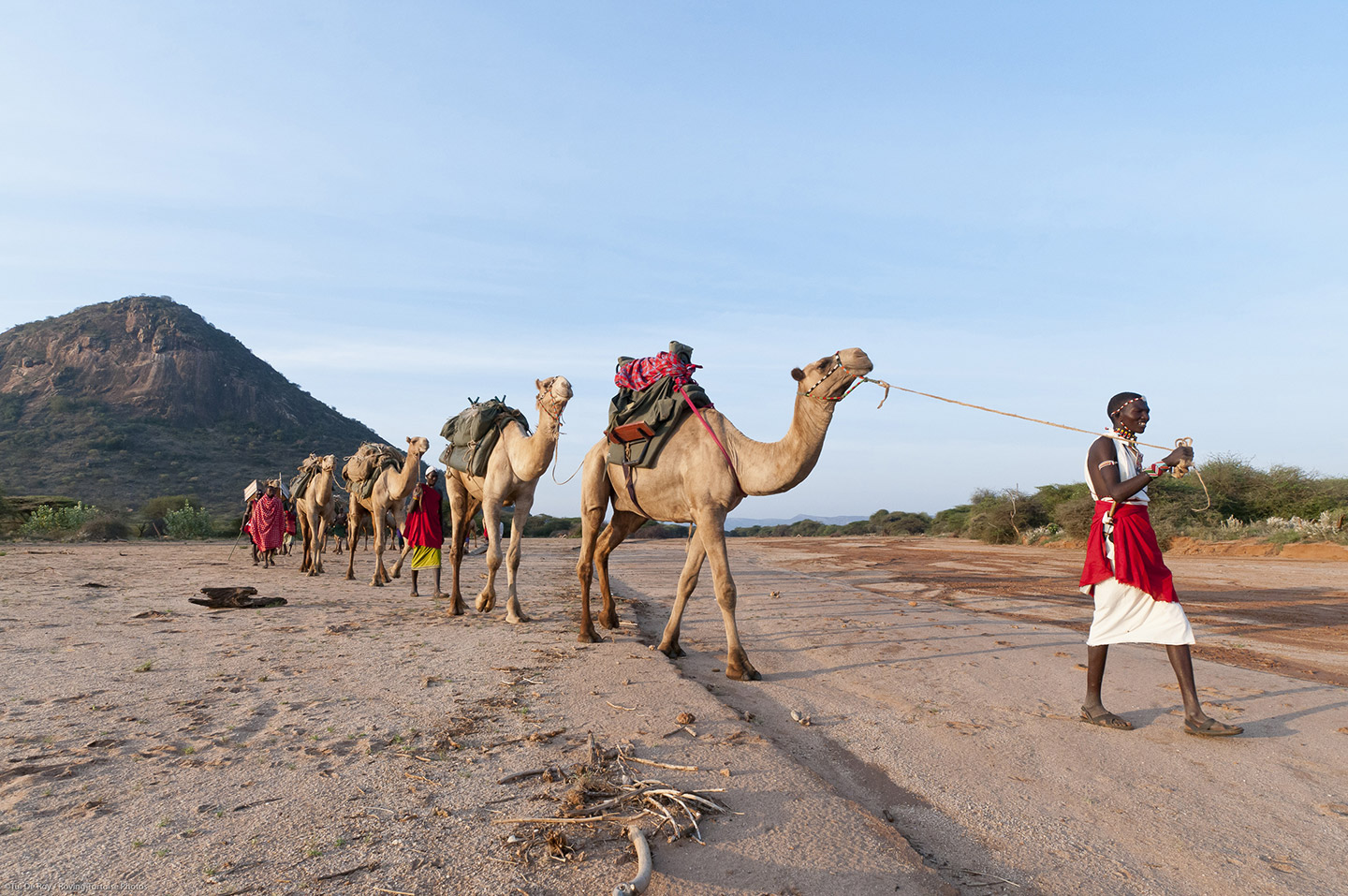 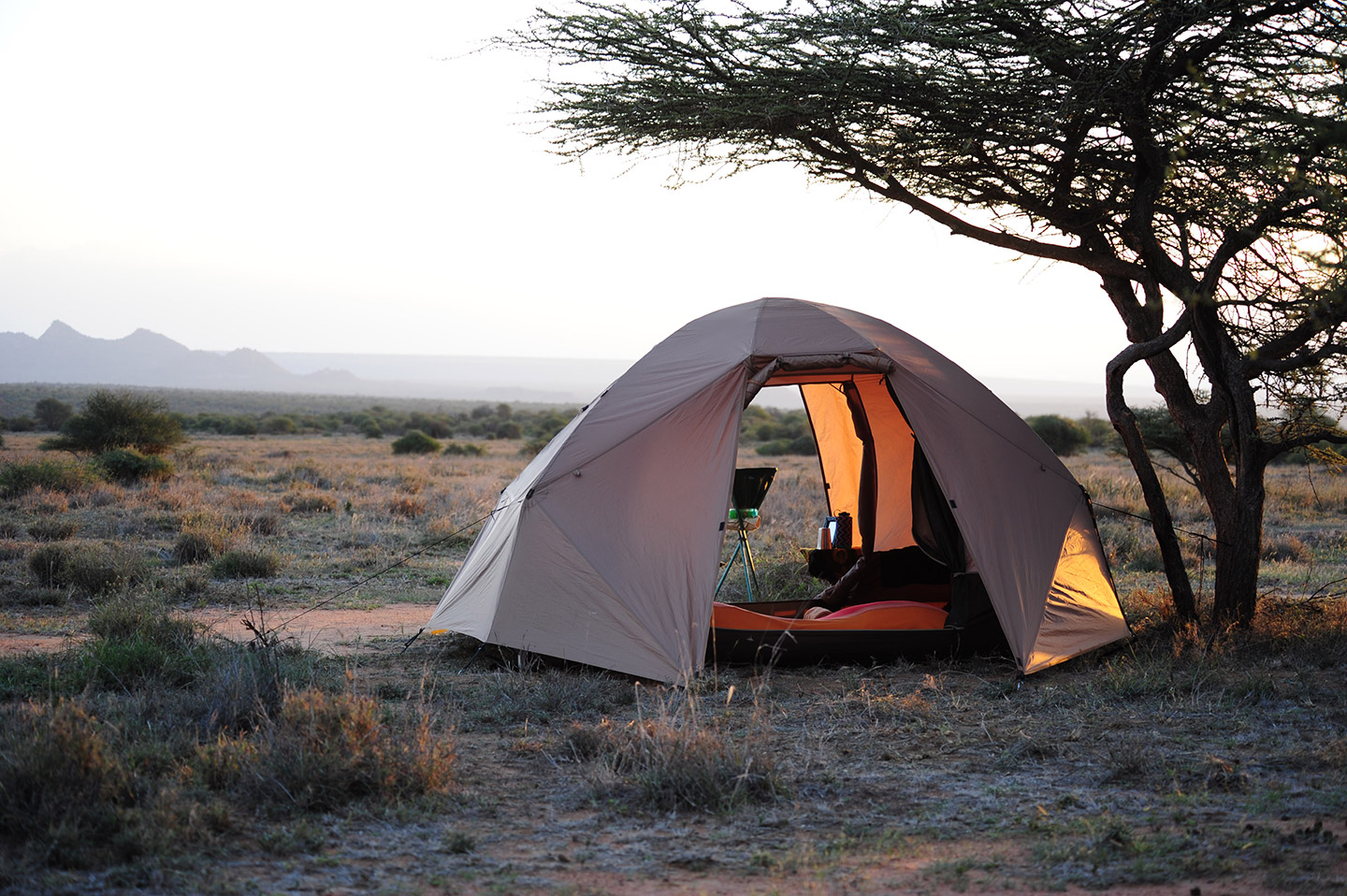 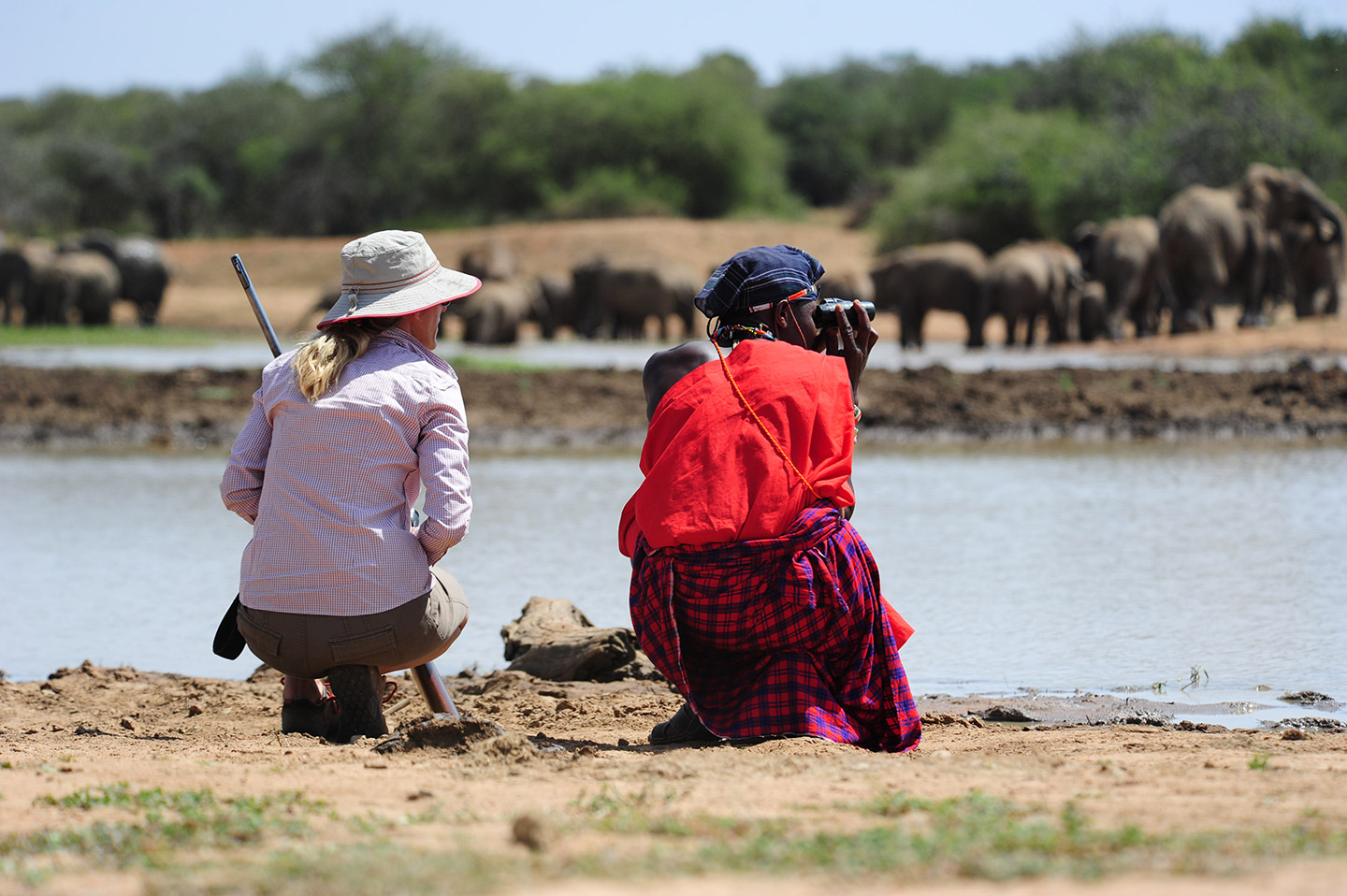 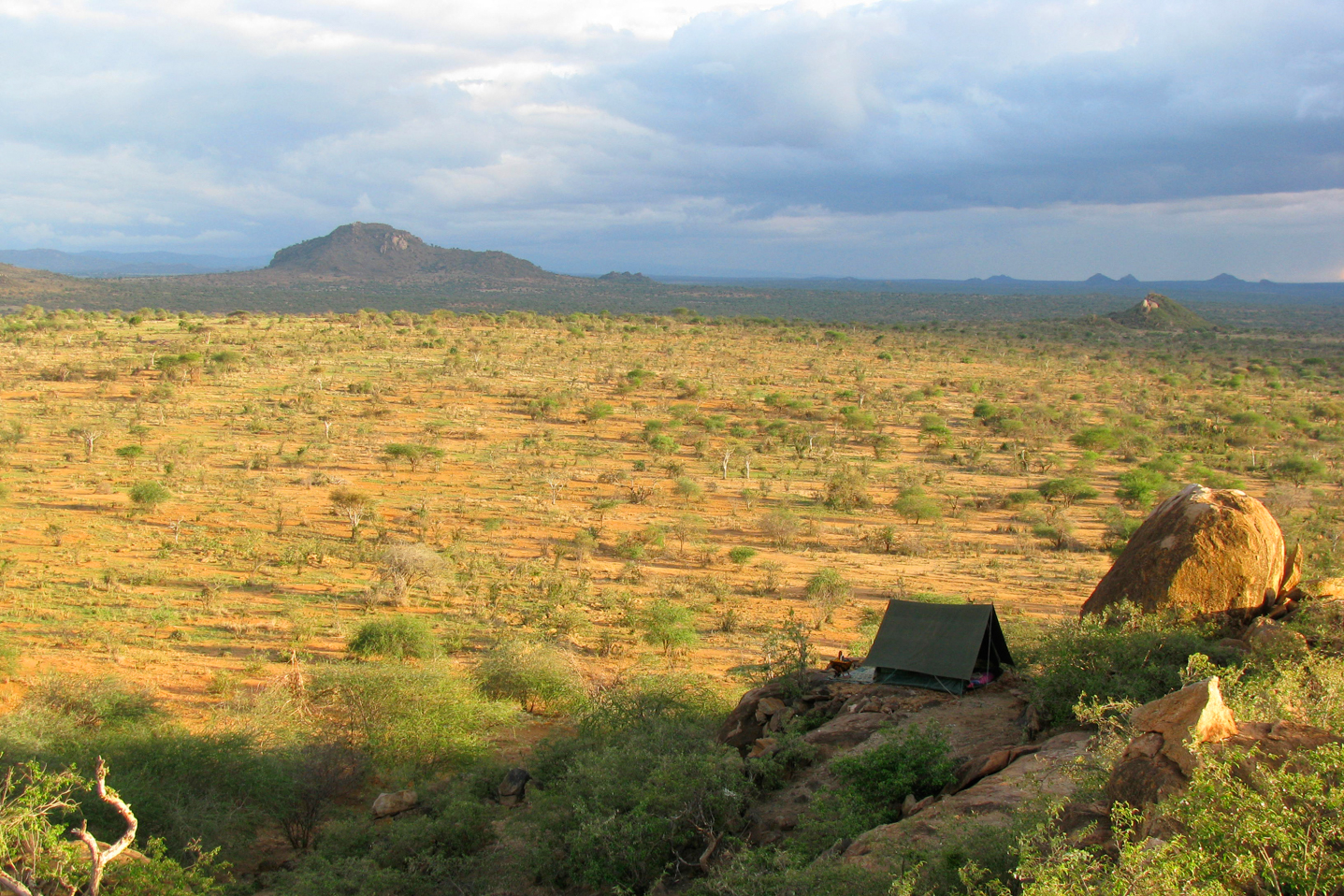 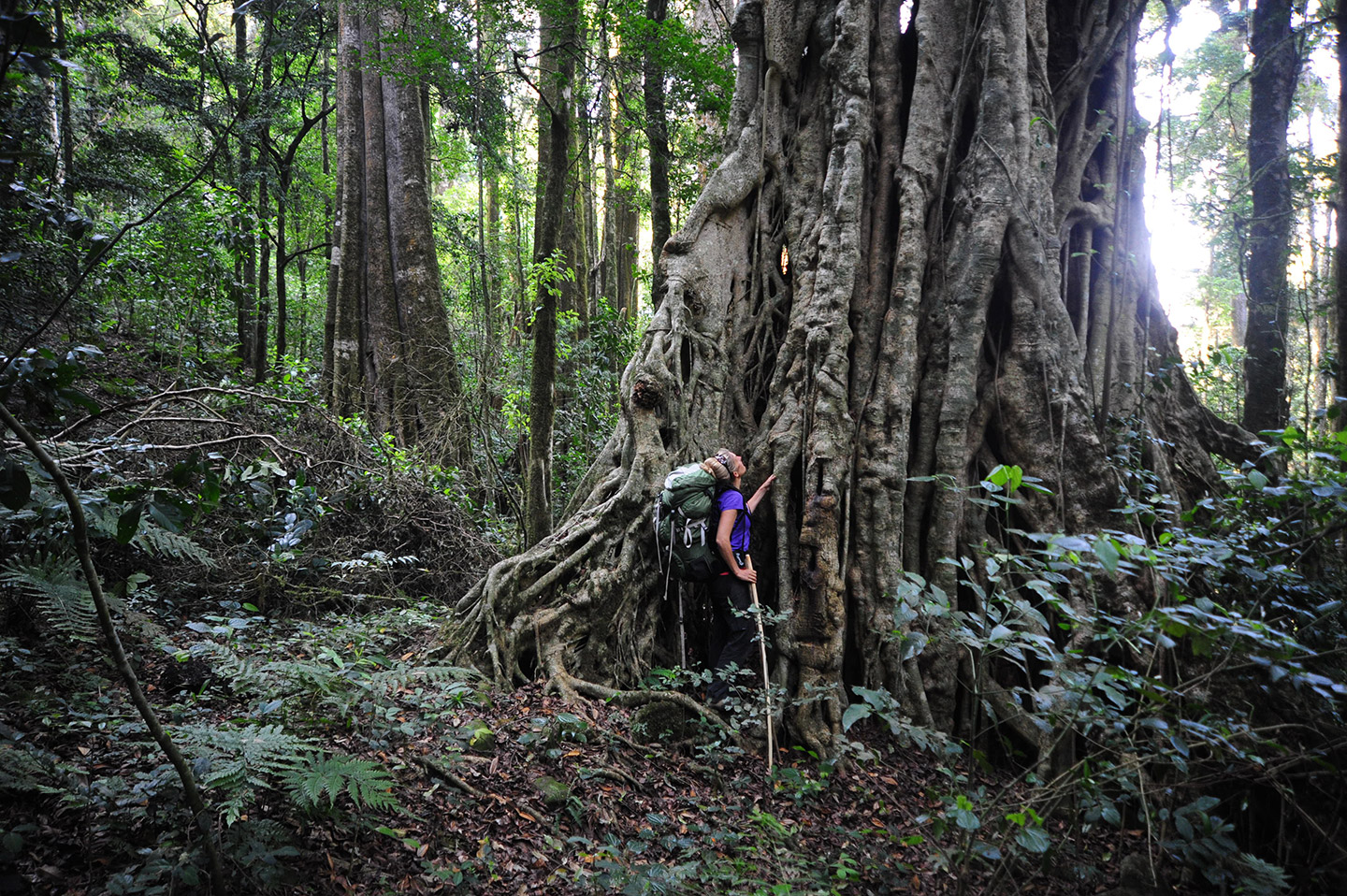 From € 230 per person
A unique experience to discover the secrets of life in the Namib, the oldest desert in the world, walking on giant red dunes and sleeping under millions of stars.

Find out more about Namibia 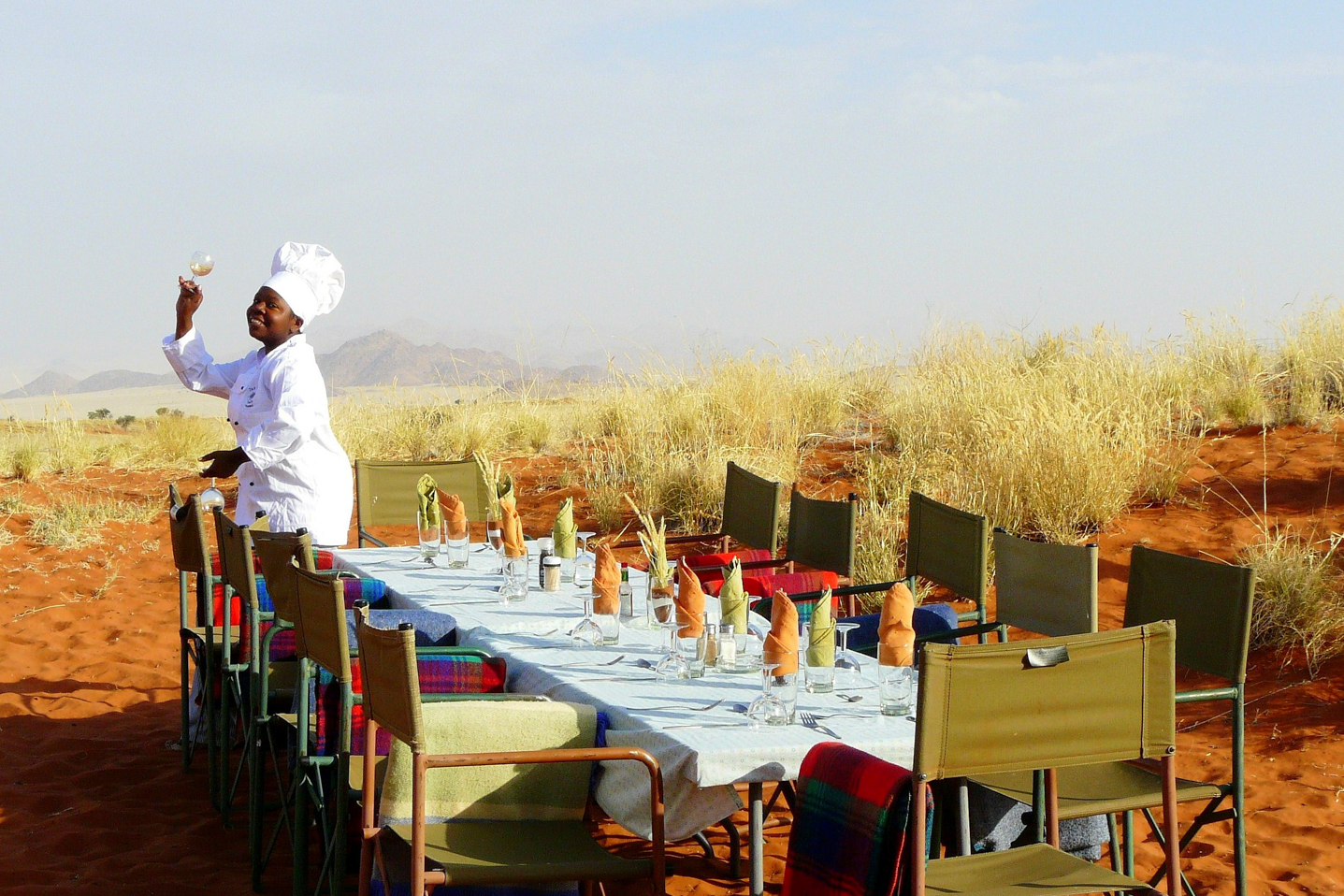 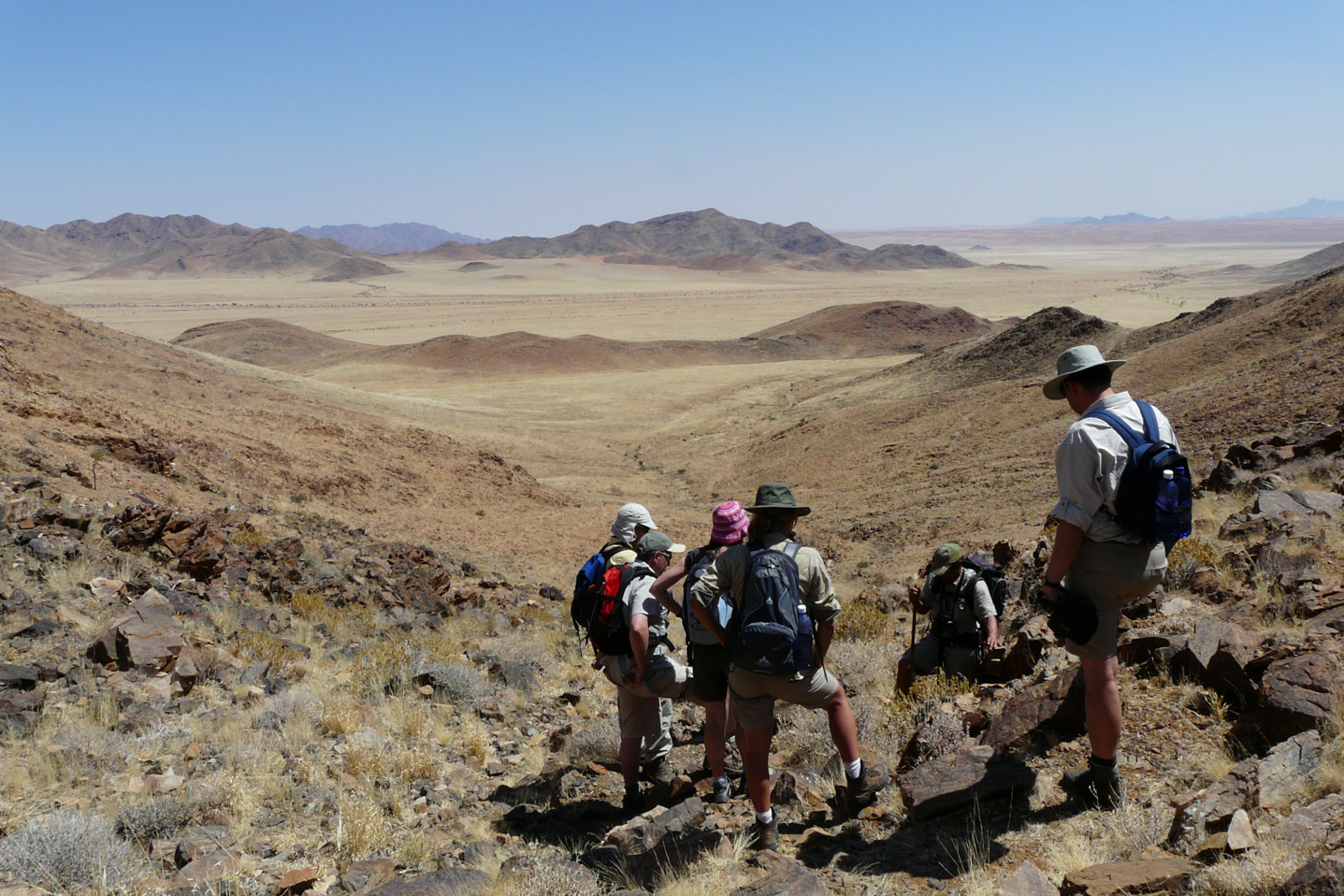 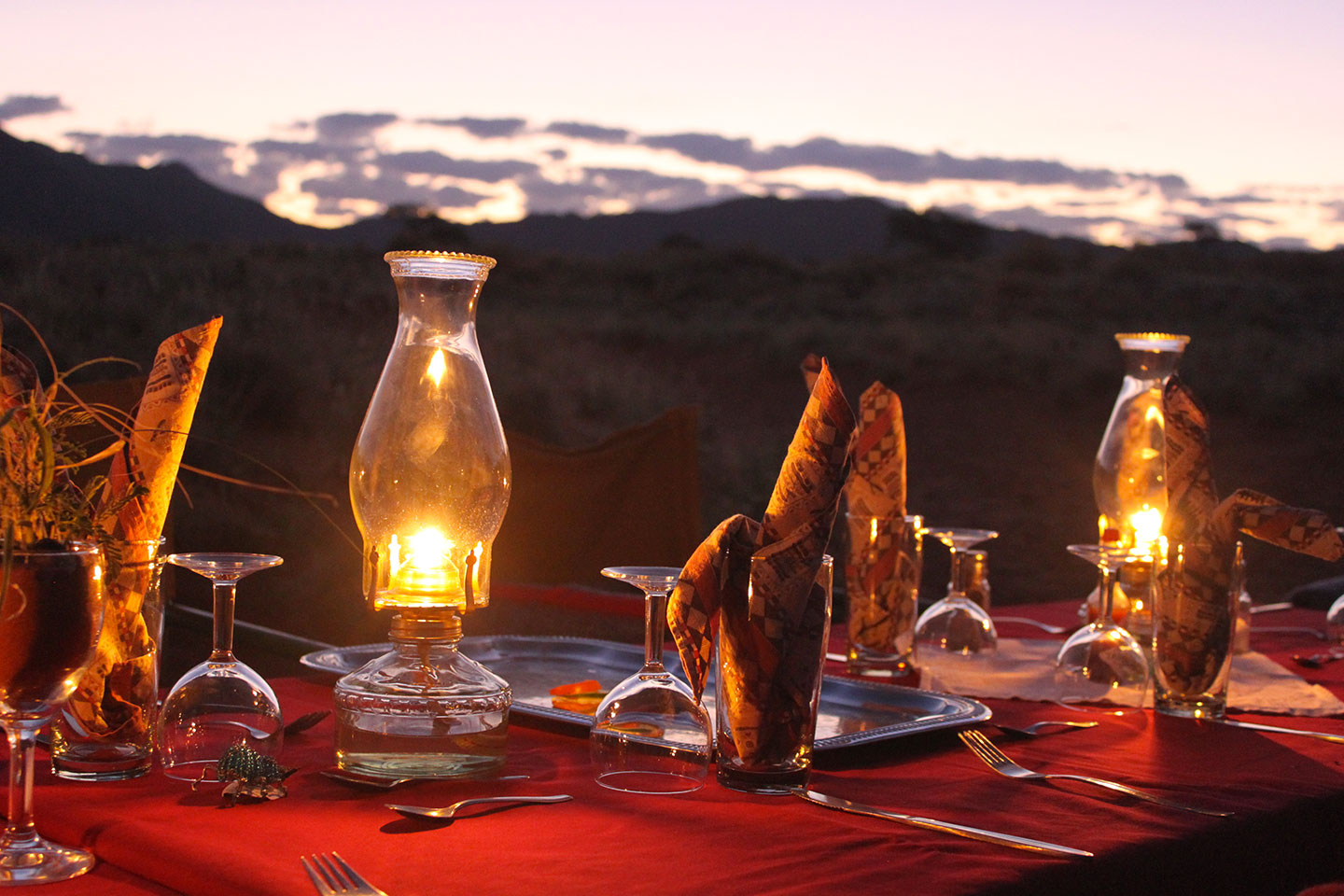 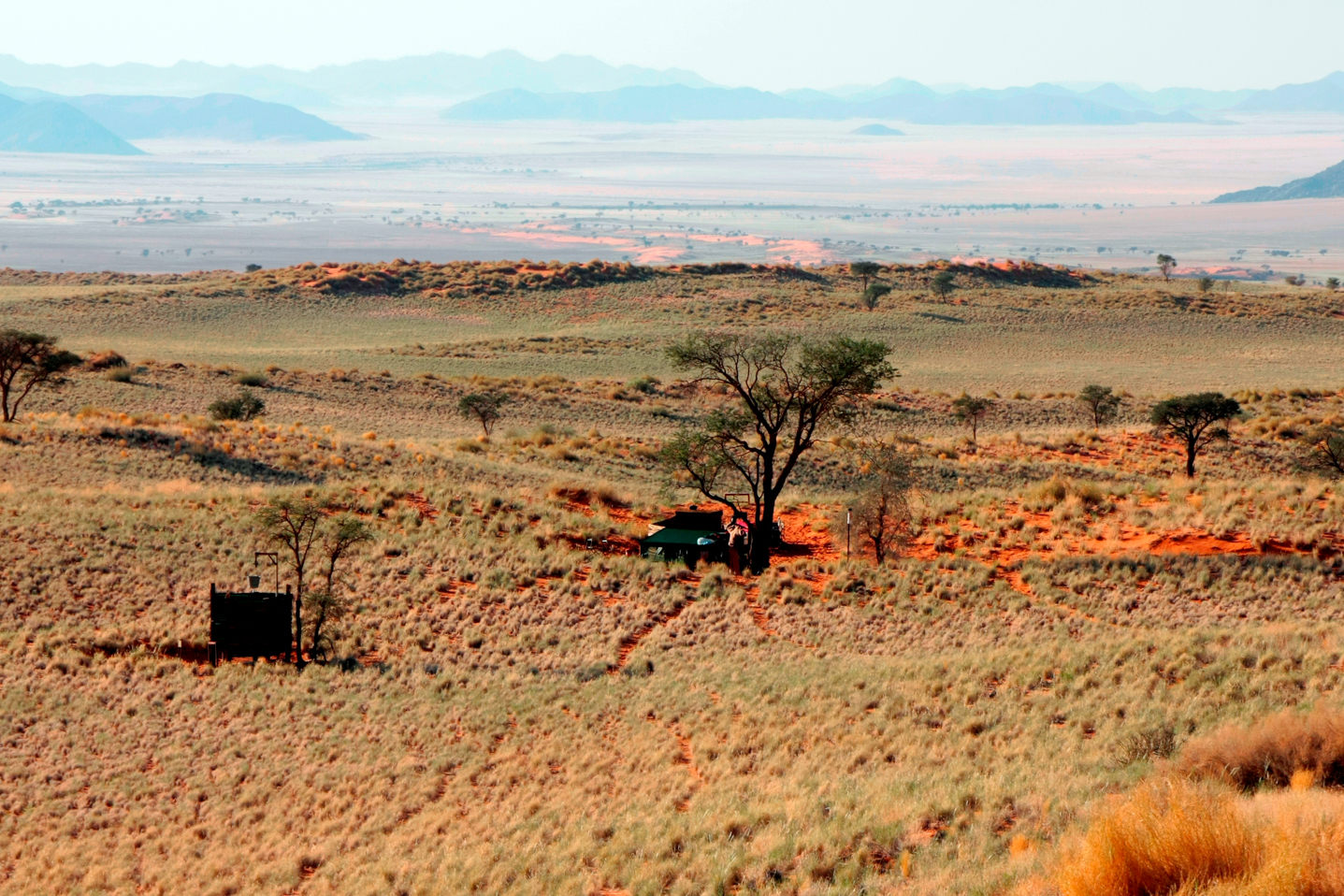 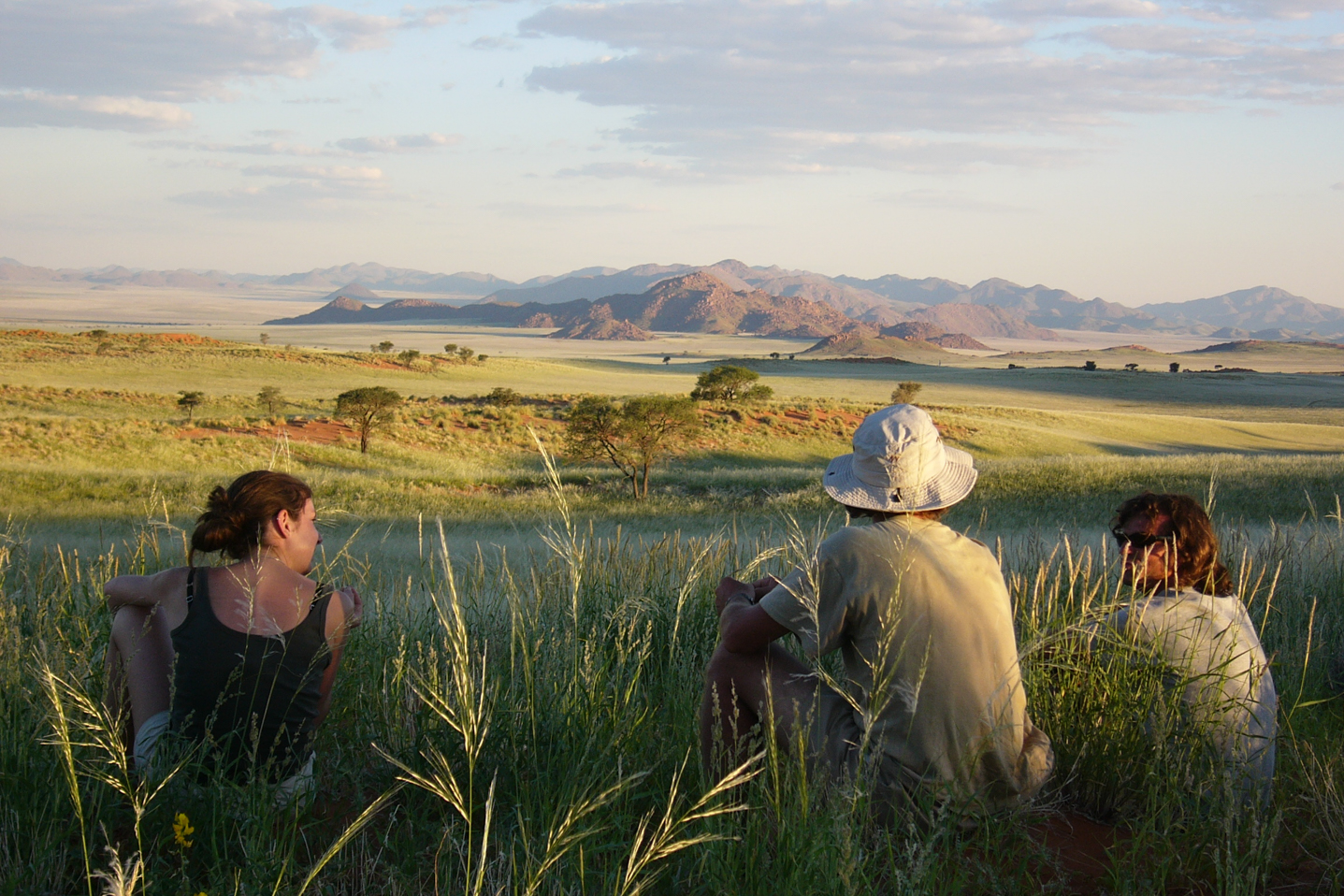 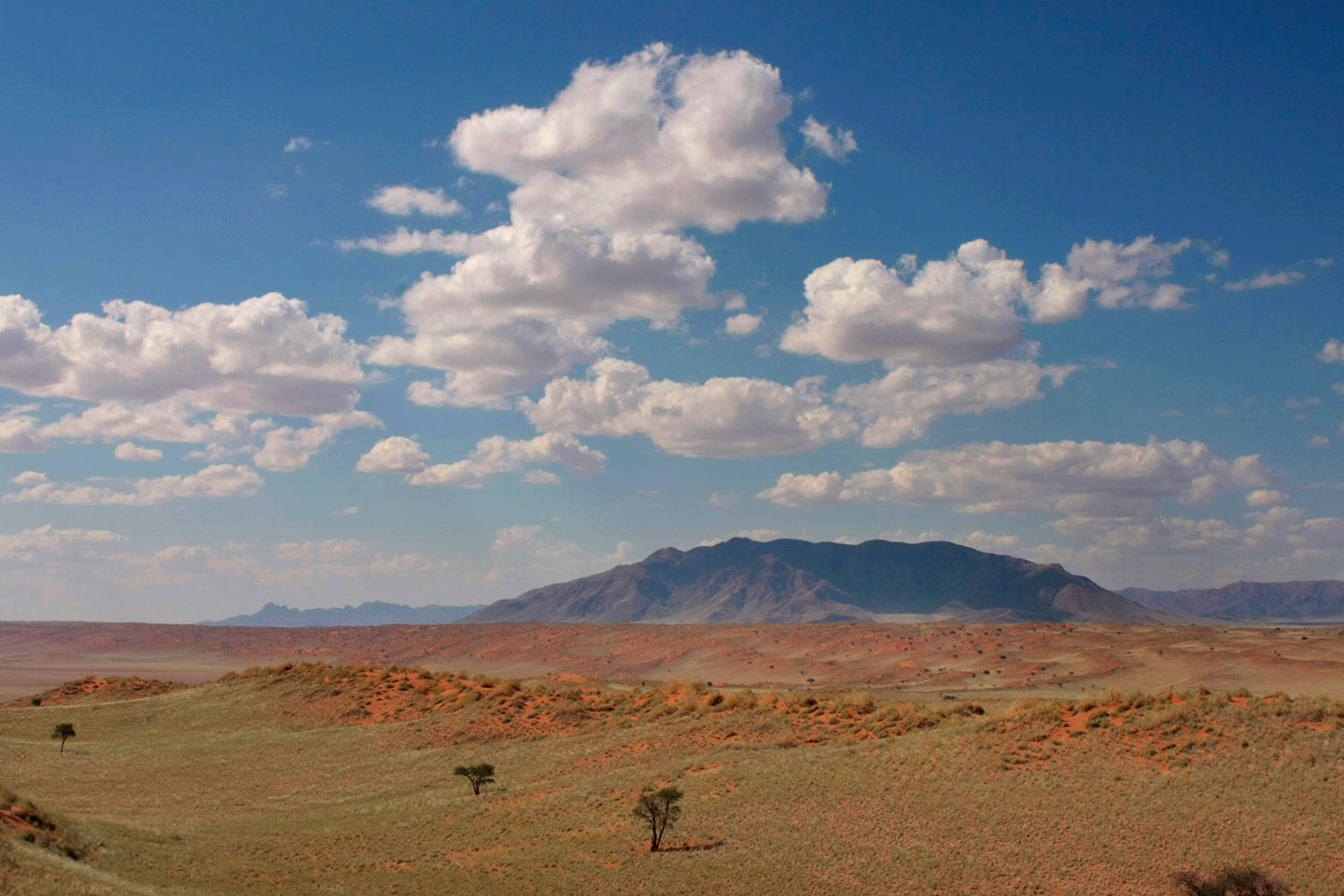 From € 690 per person
An adventure on foot in one of the most scenic and wildlife-rich parks of East Africa, immersed in the wildest nature and led by the best walking guides.

Find out more about Tanzania 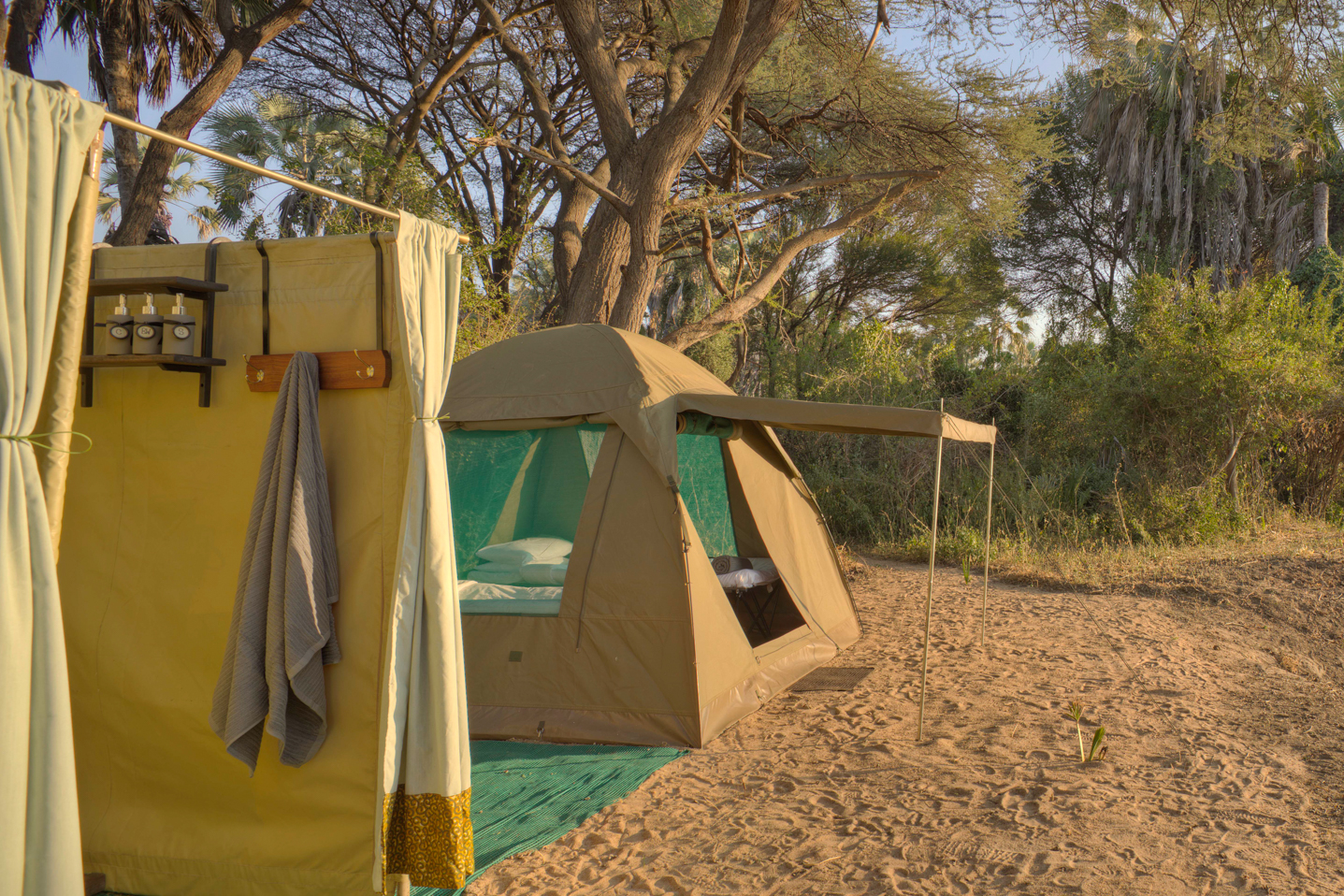 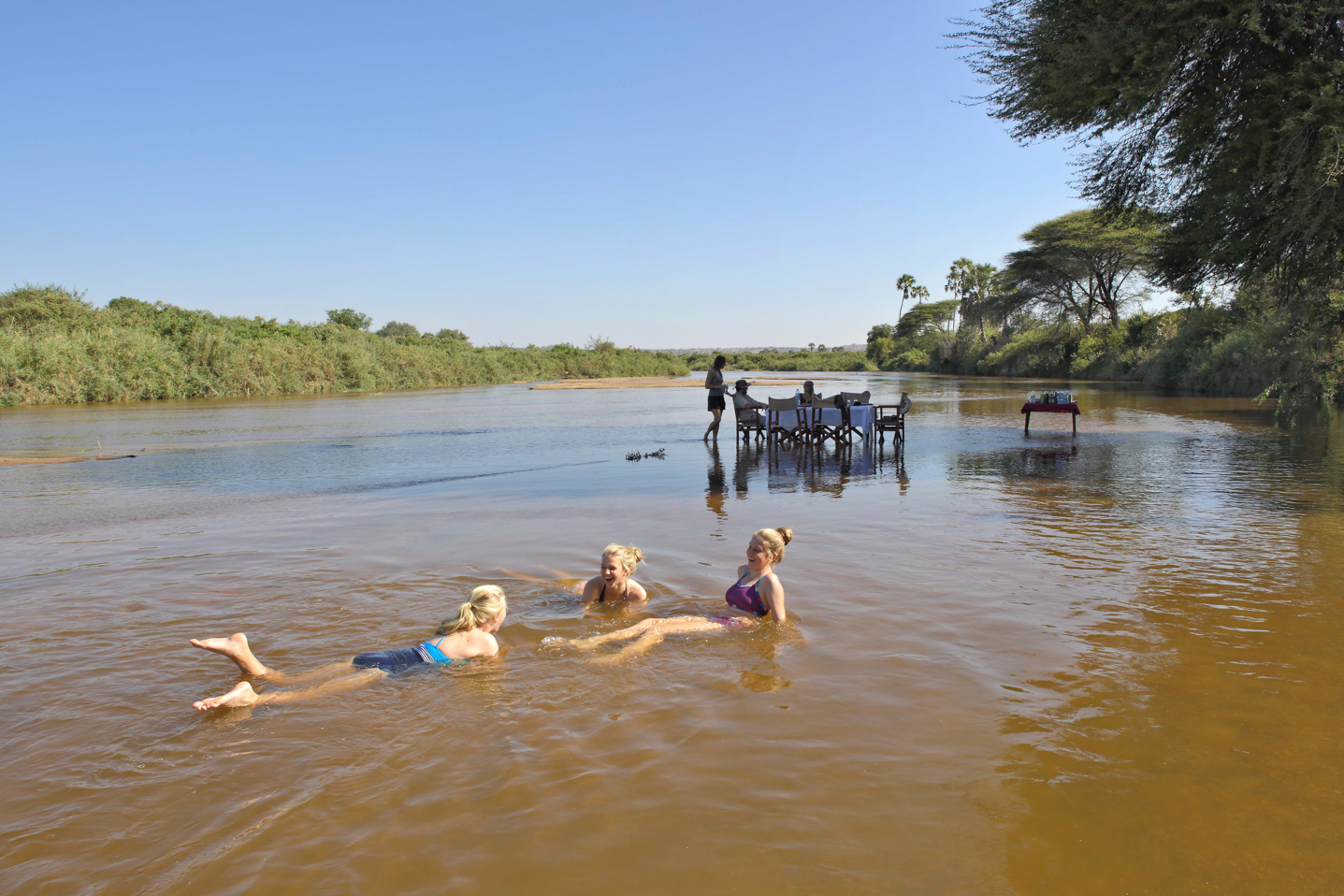 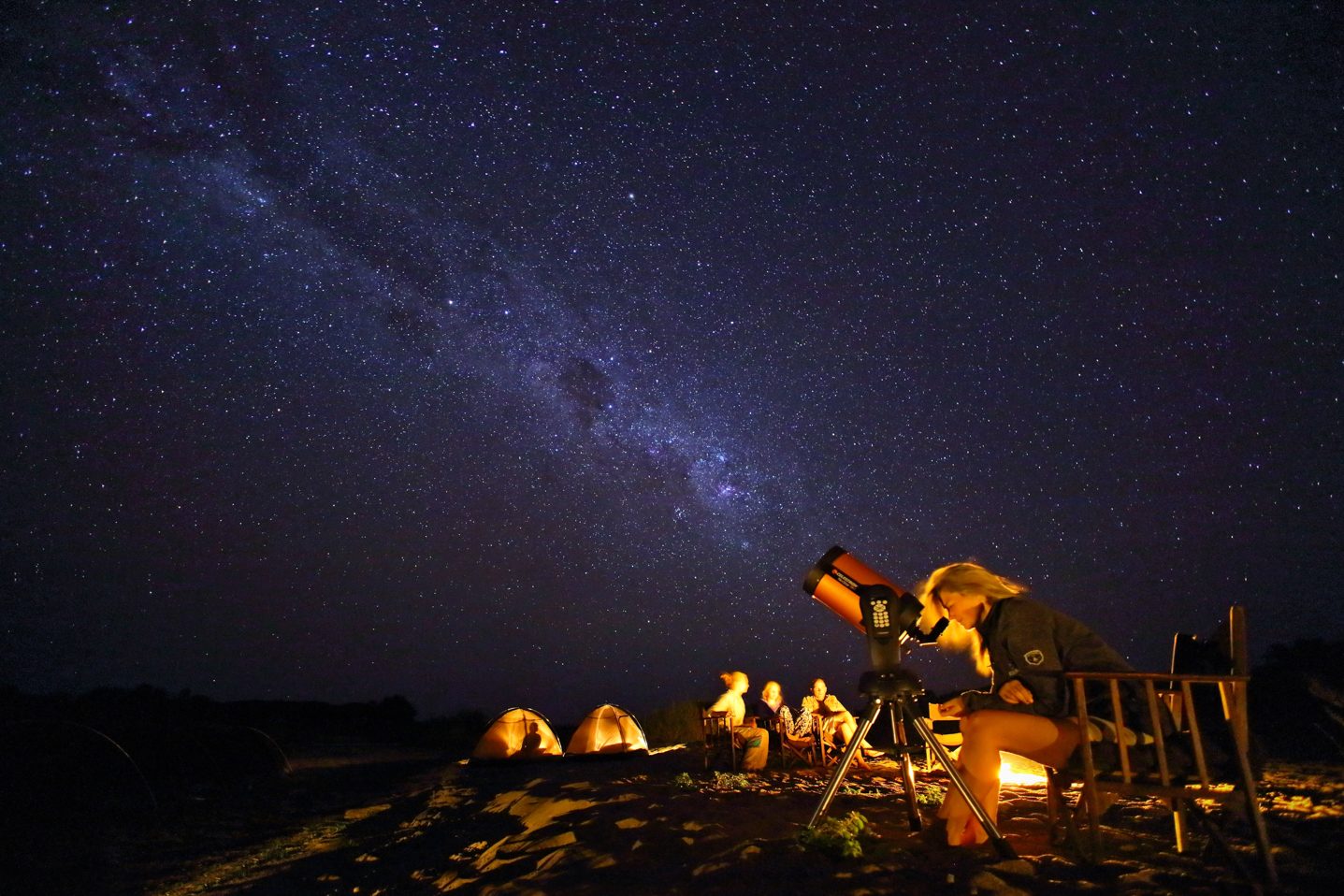