"Malawi is an alternative and incredibly diverse destination offering to the expert traveller the chance to combine the exploration of remote parks with the relax on the white sand beaches of Lake Malawi."

Large herds of elephants and boat safaris in the Liwonde National Park.

The rolling hills and breathtaking landscapes of Nyika National Park.

Malawi is a small landlocked country stretching for about 900 km along the line of the Rift Valley and it is dominated by the namesake lake, making up much of the country’s eastern border with Tanzania and Mozambique. It is a densely populated country, with productive land and an economy heavily based on agriculture, which supports over 80% of the population. Originally known as Nyasaland, in 1891 it was colonized by the British.

In 1964 it became independent with the name Malawi, while democracy was established only thirty years later, in 1994. The physical and cultural backbone of the country is Lake Malawi, the third largest in Africa, covering an area of about 29,000 km² and hosting the greatest variety of freshwater fish species in the world. The North part of the country features great highlands, the most magnificent of all being the Nyika Plateau, towering to 2,500 mt. Beside the unique landscape, Nyika is Malawi’s largest national park, home to big herds of roan and eland antelope. Blantyre, the commercial capital, and Zomba, the old colonial capital before Lilongwe, are in the South of Malawi, the most populated and developed part of the country. The region is dominated by the Shire River valley and by Mount Mulanje, the highest peak of Malawi. The Shire Valley hosts some beautiful parks and wildlife reserves such as the Liwonde National Park, Malawi’s premier game park, and the Majete Wildlife Reserve, which has been repopulated and became a “Big Five” destination. Malawi is a small gem in the heart of Africa offering a complete and incredibly varied travel experience, away from the crowds and enriched by the warm hospitality of the people.

Almost 600 km long and up to 80 km wide, Lake Malawi is one of the largest Rift Valley lakes and covers over 20% of the country's surface. Along the Lake shores long sandy beaches are interrupted by secluded coves and fishermen villages. The warm and crystal clear waters of Lake Malawi are dotted with small islands such as the beautiful Likoma and are home to over 1.000 cichlid fish species, most of which are endemic. The southern part of the Lake is protected by the namesake national park, declared a World Heritage Site by UNESCO. 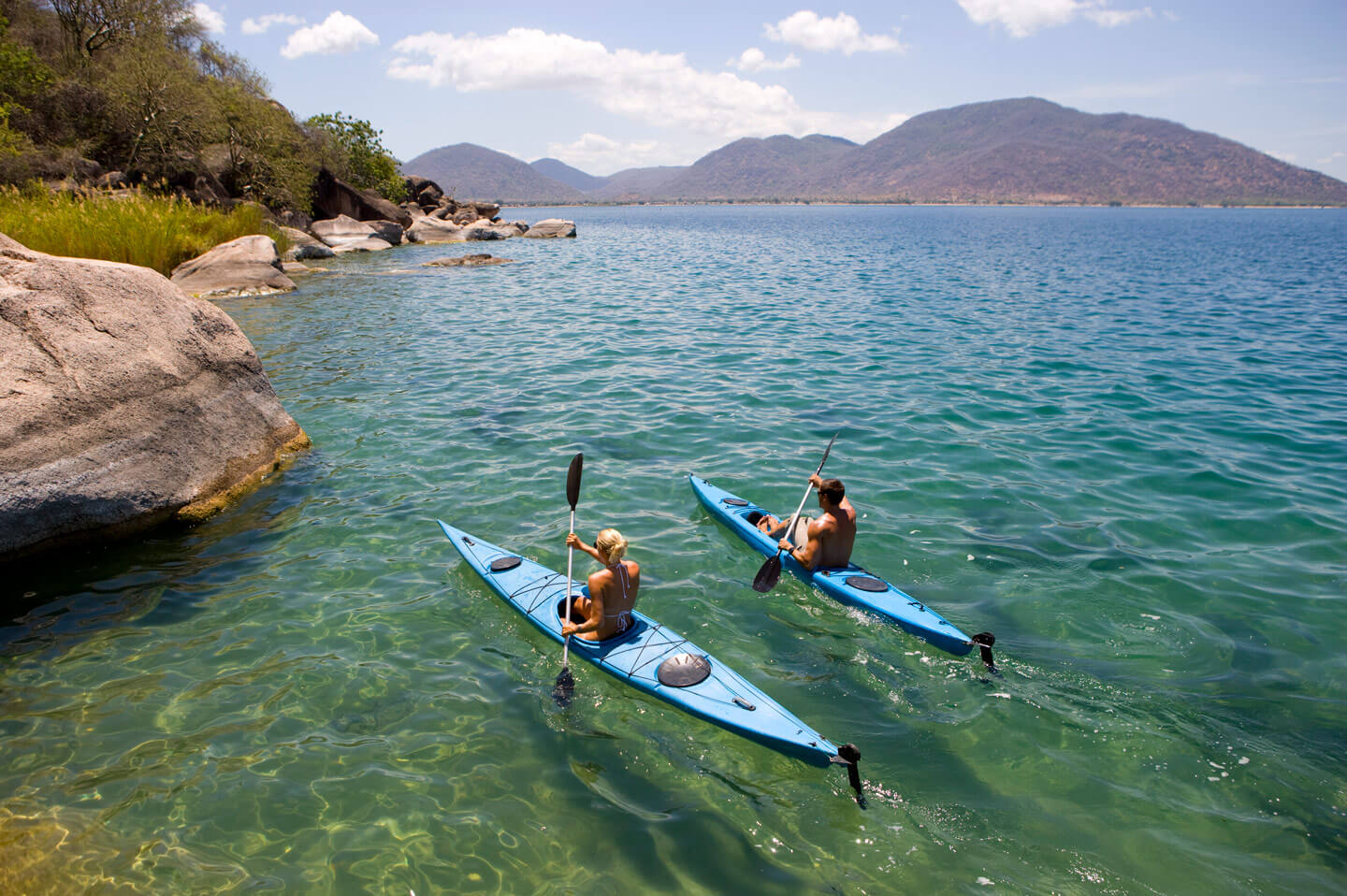 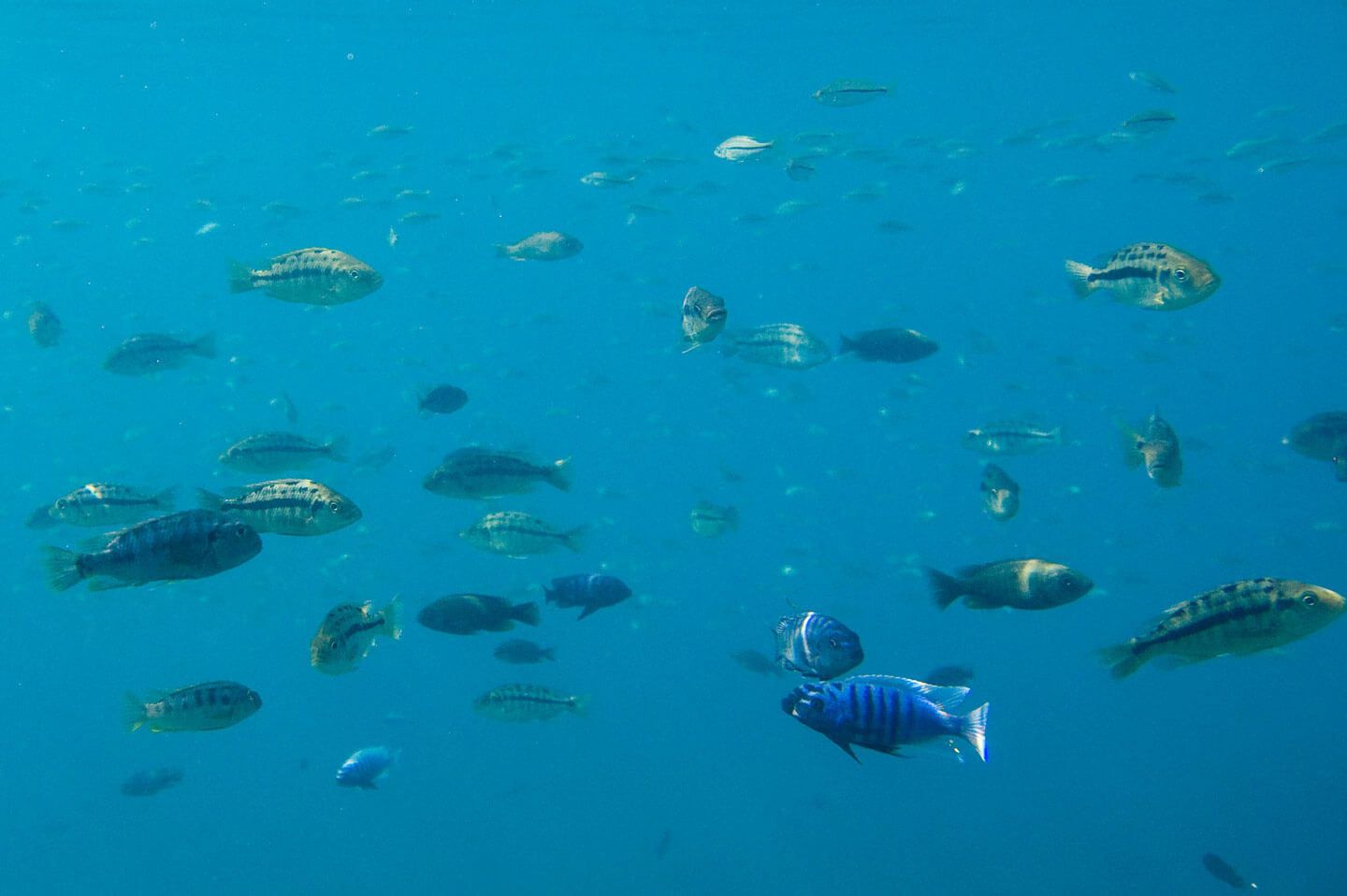 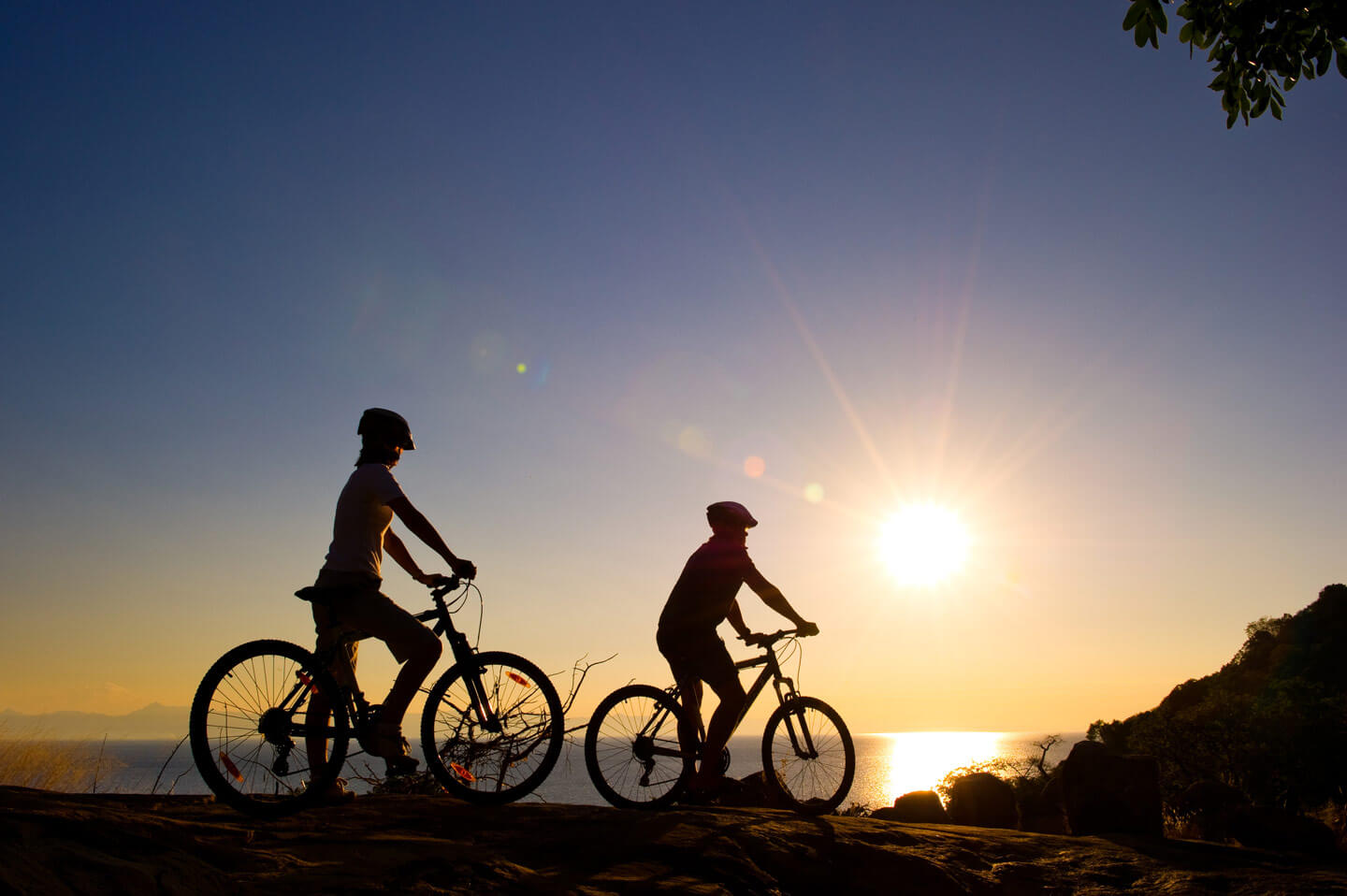 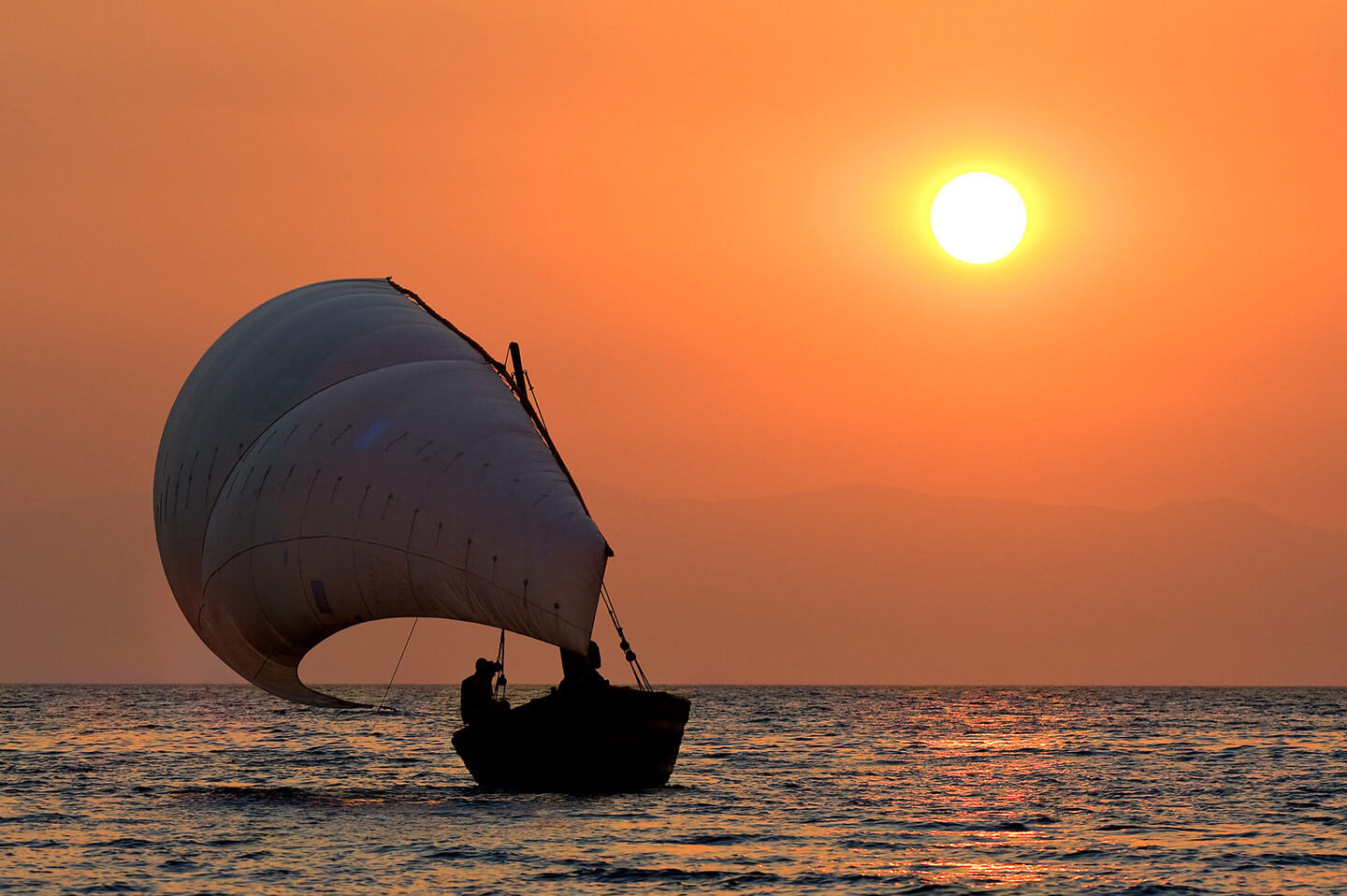 Located in the South of the country between Lake Malombe and Shire River, Liwonde National Park is the most popular reserve in Malawi. Established in 1973, the park covers an area of about 580 km² and features different habitats. The banks of Shire River, where also boat safaris are possible, and the floodplains are home to herds of elephant, hippo, crocodile, several antelope species and, among predators, small numbers of lion and leopard. Black rhino has been recently reintroduced. More than 400 bird species have been identified in the park. 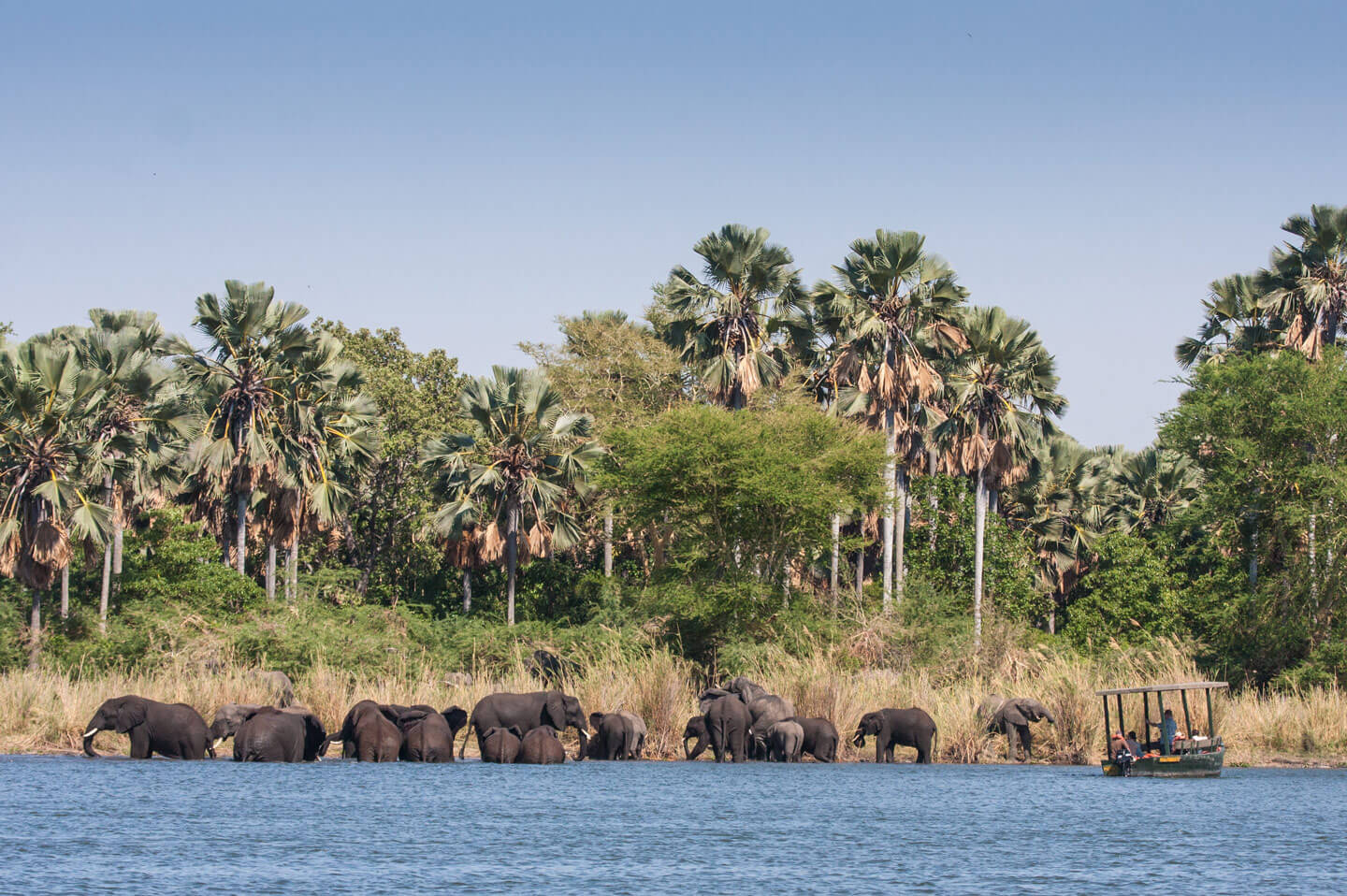 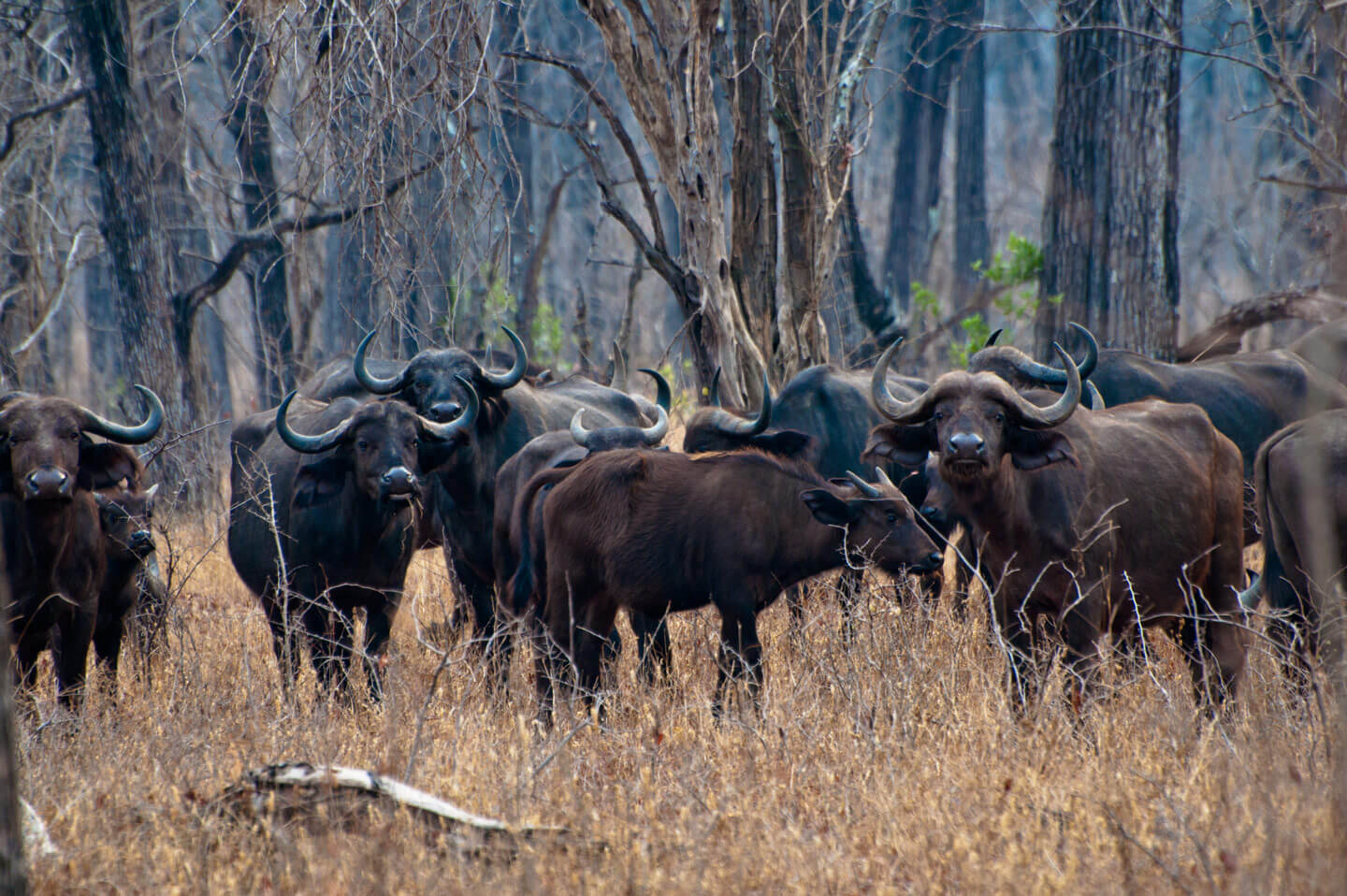 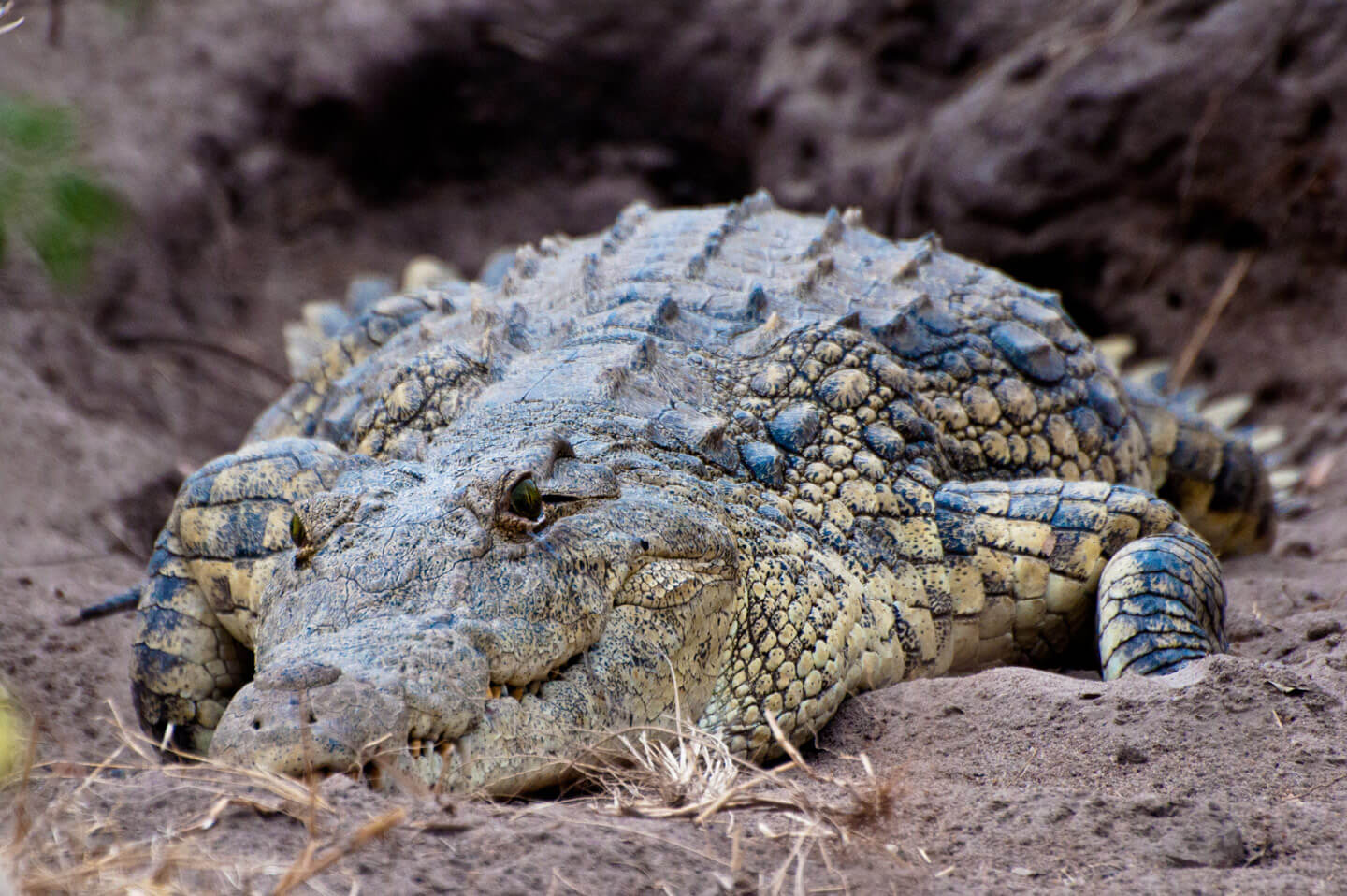 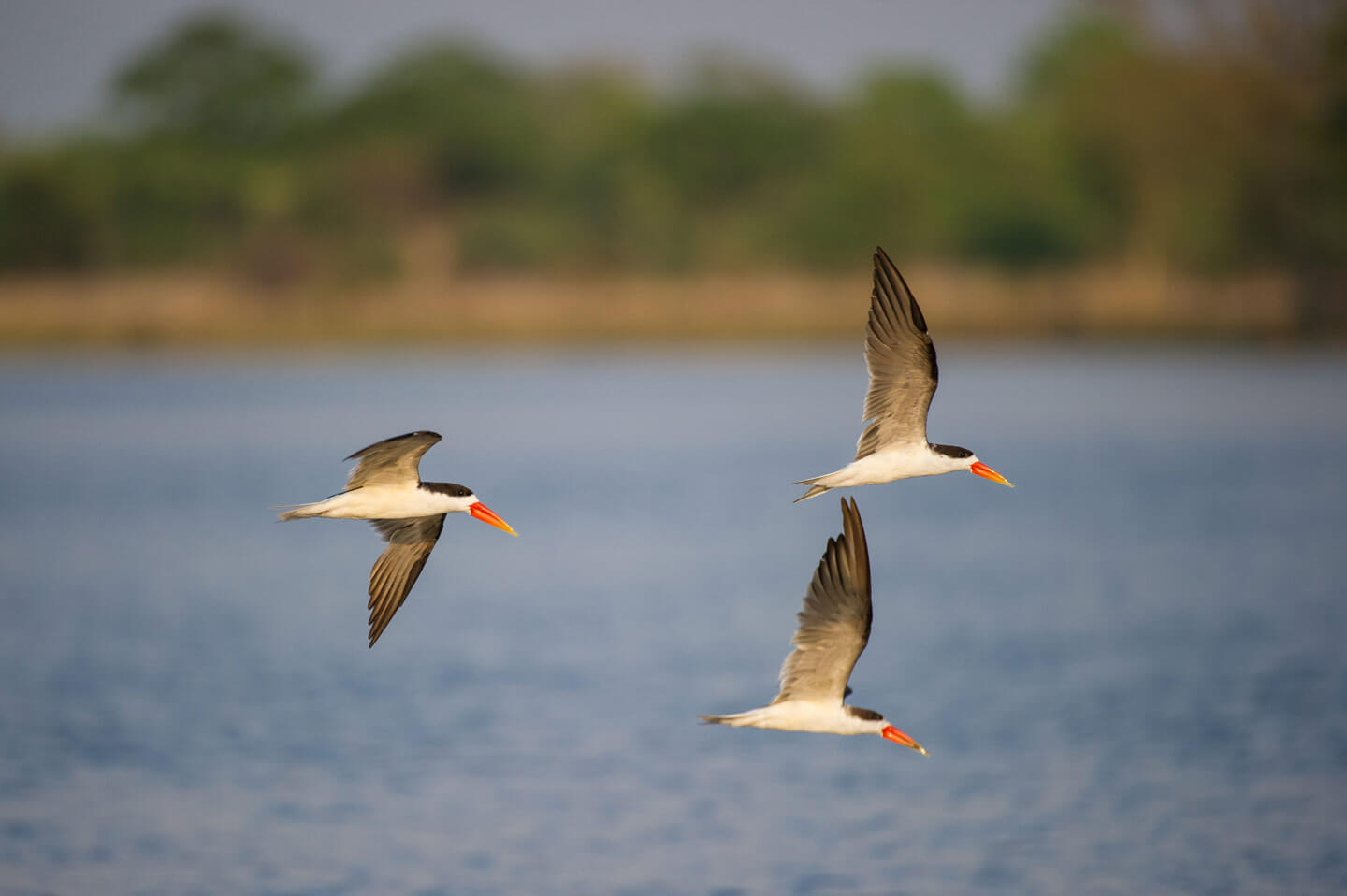 The reserve covers about 700 km² of pristine bush in the Lower Shire Valley, in the south-western part of Malawi. Majete Wildlife Reserve is a success story of conservation. Most of the species such as elephant were eradicated by poaching in the 1980’s and 1990's. In collaboration with the Government and the local communities, In 2003 African Parks took over the rehabilitation and long-term management of the reserve. In the following years more than 2,500 animals from 14 different species have been reintroduced including the "Big Five". 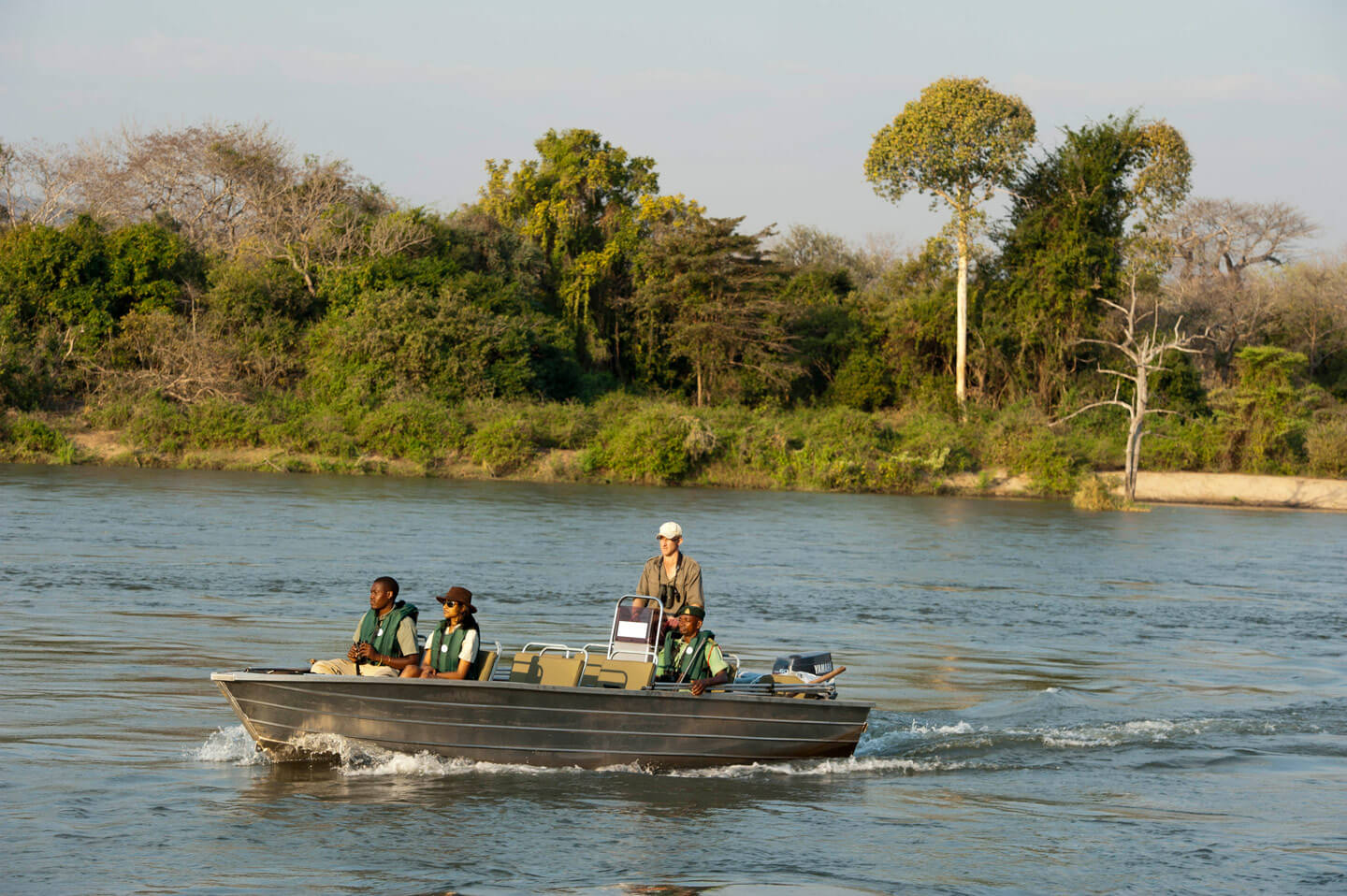 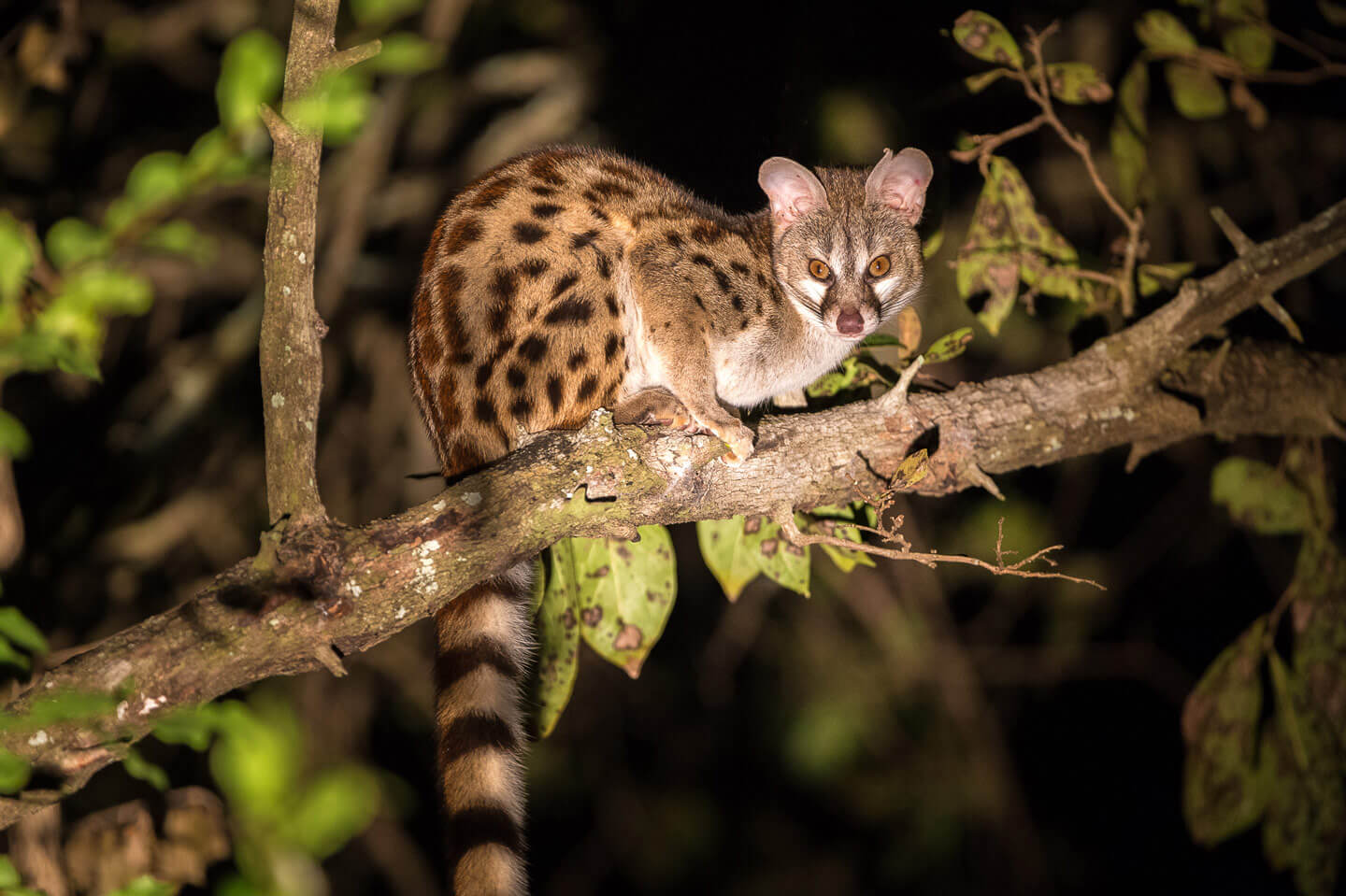 In the northern part of Malawi, Nyika National Park is the largest park in the country covering an area of 3,200 km². The name "Nyika" means "where the water comes from" and indeed the namesake plateau covered by the park is one of Malawi’s most important catchment areas. Nyika's environment is like no other in Africa and features a spectacular scenery of grasslands and rolling granite hills where over 200 orchid species bloom. Wildlife includes elephants, buffalo, zebra, a number of antelope species, leopard and over 400 bird species. 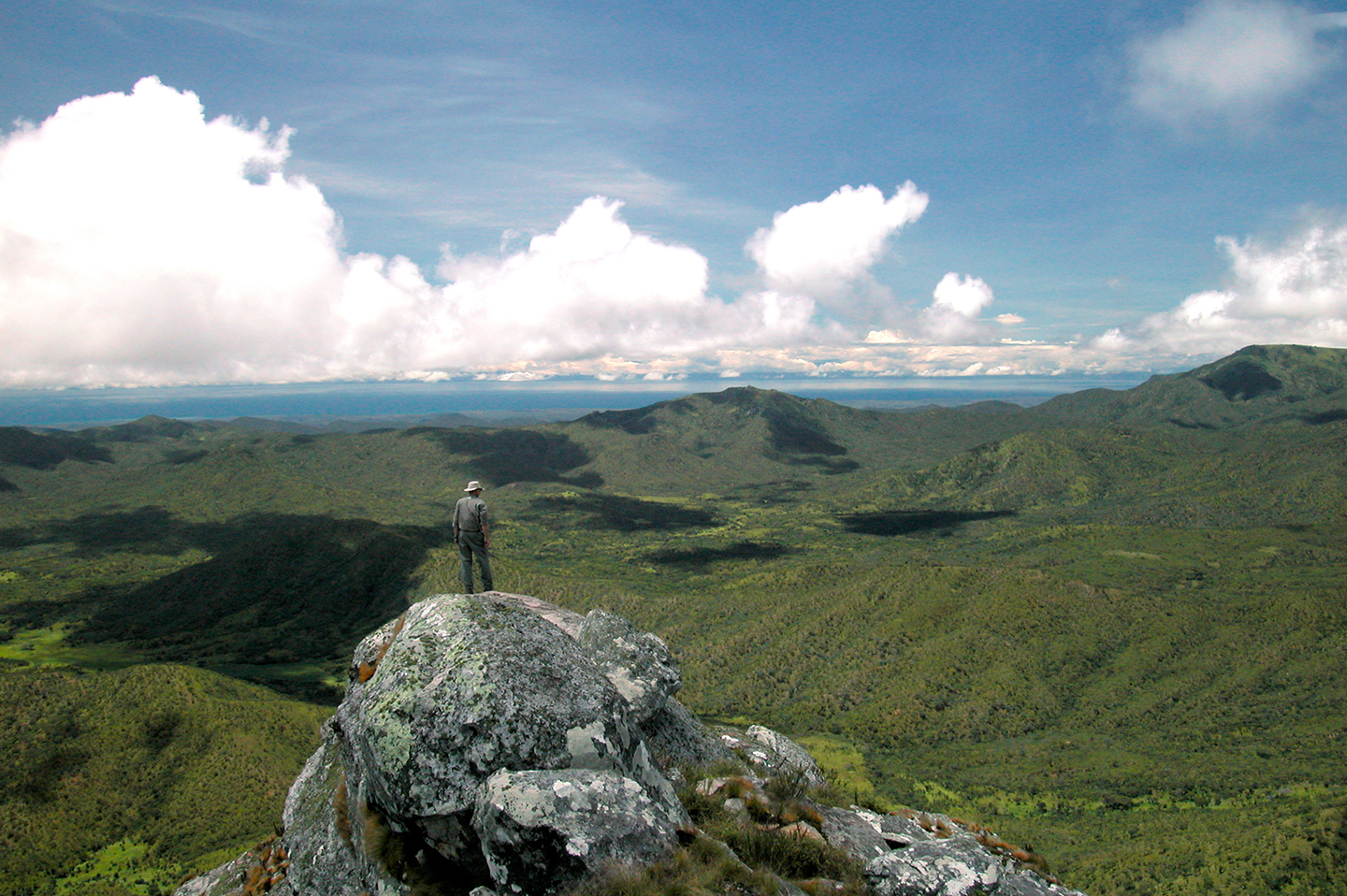 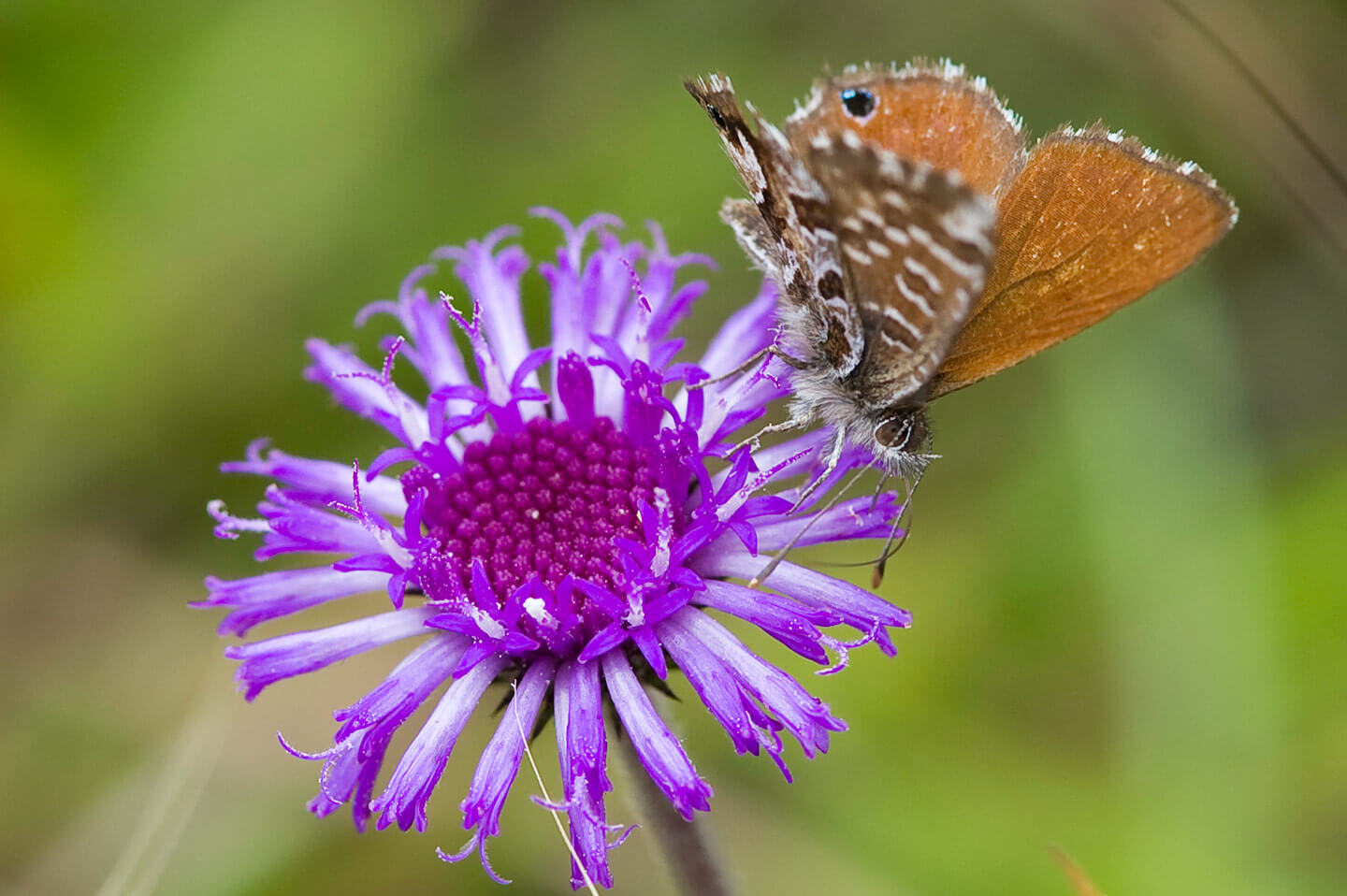 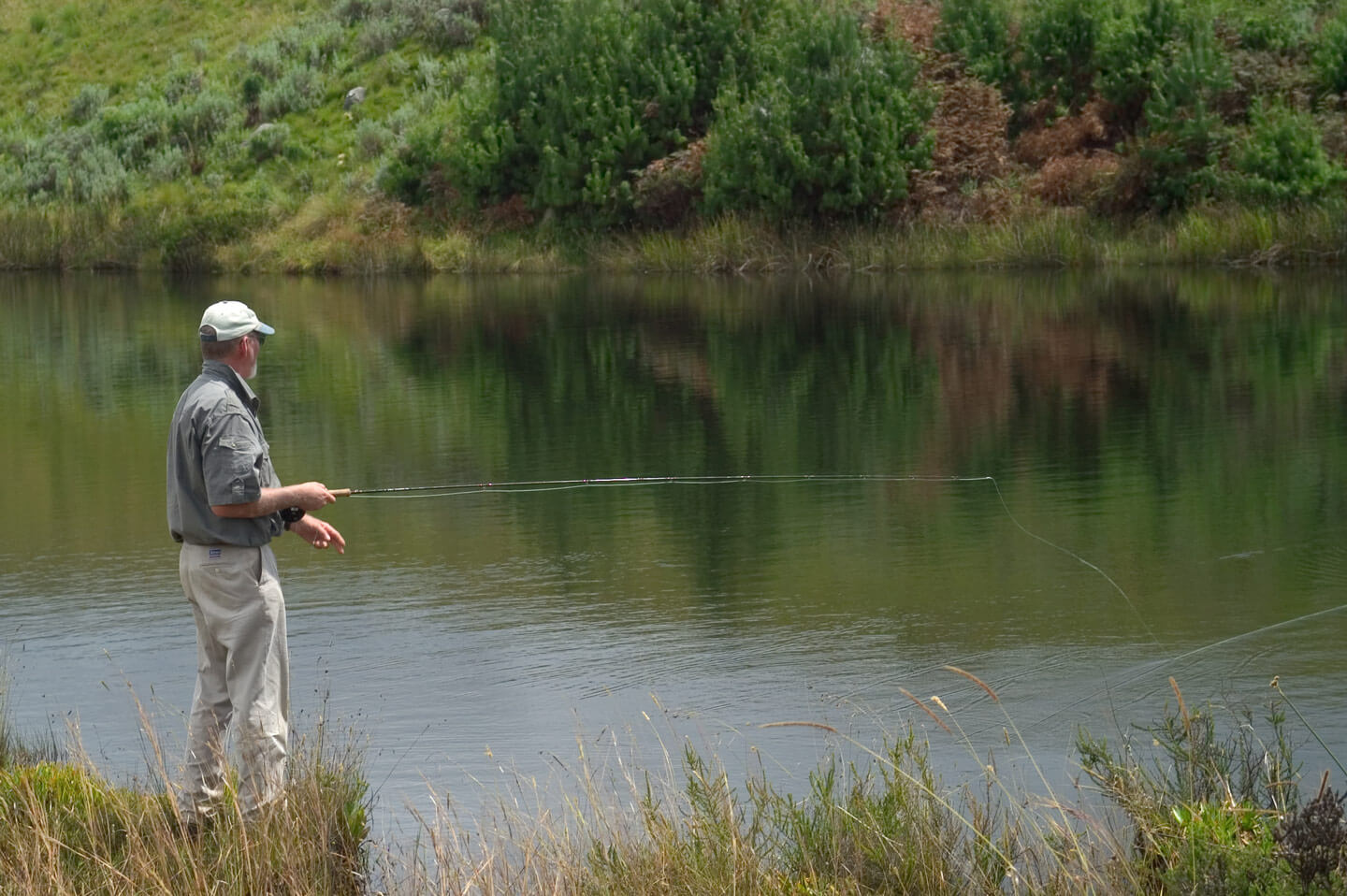 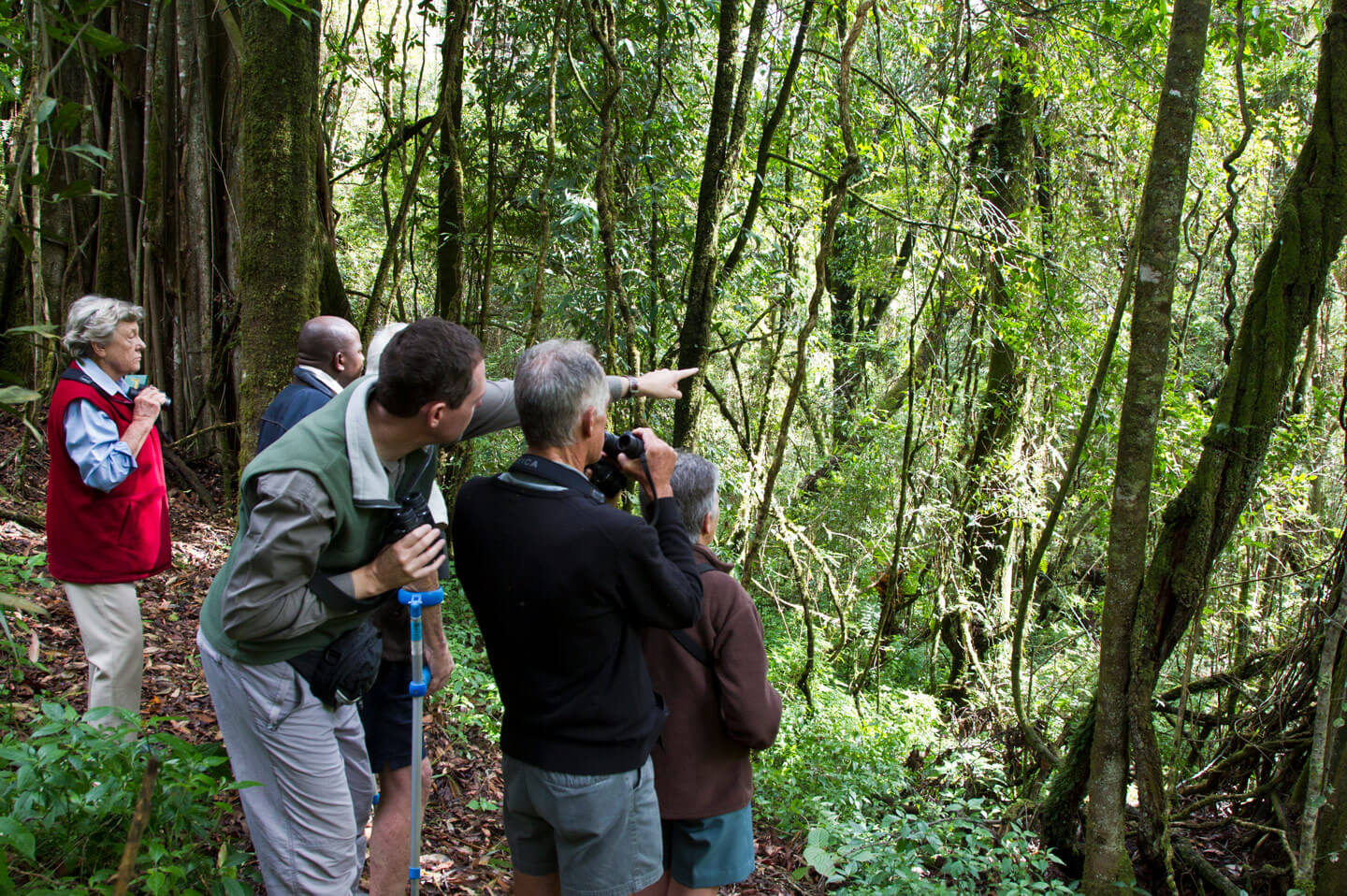