"Romantic and unspoiled, Mozambique is a natural paradise of white sand beaches and crystal clear waters, but also an open air museum telling an ancient and complex history.”

The clear waters and white sand beaches of the unexplored Lake Niassa.

Swimming with manta rays and whale sharks off the coast of Inhambane.

The history and architecture of the UNESCO World Heritage site of Ilha de Moçambique.

Facing the Indian Ocean, Mozambique stretches for over 2,500 km on the eastern coast of Southern Africa and shares its borders with Tanzania, Malawi, Zambia, Zimbabwe, South Africa and Swaziland. After 15 years of civil war the country has slowly started to recover and it is now emerging as one of the world’s finest beach destinations. Along the coast freshwater lagoons and mangrove forests alternate with long beaches fringed by palm trees.

Two marine national parks, which protect the Bazaruto and Quirimbas archipelagos, protect the pristine coral reefs and the extraordinary marine wildlife, that include thousands of species such as the dugong and the whale shark. Here you can find also some of the best diving sites in the world. While the coast and the islands are wonderfully unspoilt and open to tourism, the interior is still wounded by the war and it is a destination for few visitors. In particular natural reserves such as Gorongosa National Park and Niassa Game Reserve have been badly damaged by conflicts and poaching. Conservation and wildlife reintroduction projects are currently taking place to bring these areas back to their splendour. Being a Portuguese colony for almost five hundred years, Mozambique is also rich in history and culture with churches, forts and trading posts built from the XVI century. The old buildings of Ibo Island, in the Quirimbas Archipelago, and of the beautiful Ilha de Moçambique, are a must-see. Mozambique is a unique beach destination, colourful and vibrant, where relax does not end in itself, but feeds on the culture of the place and is enlightened by the smiles of the people.

Located in front of Vilanculos along the southern coast of Mozambique, the Bazaruto Archipelago is made up of five main islands: Bazaruto, Benguerra, Magaruque, Santa Carolina and Bangué. All of them come under the protection of the Bazaruto National Park, created in 1971 over more than 1,400 km² in order to protect the dugong, the sea turtles and their habitats. Bazaruto and Benguerra, the largest islands, consist of giant sand dunes and are bordered by white beaches, while the waters of the ocean host plenty of colourful corals and fishes. 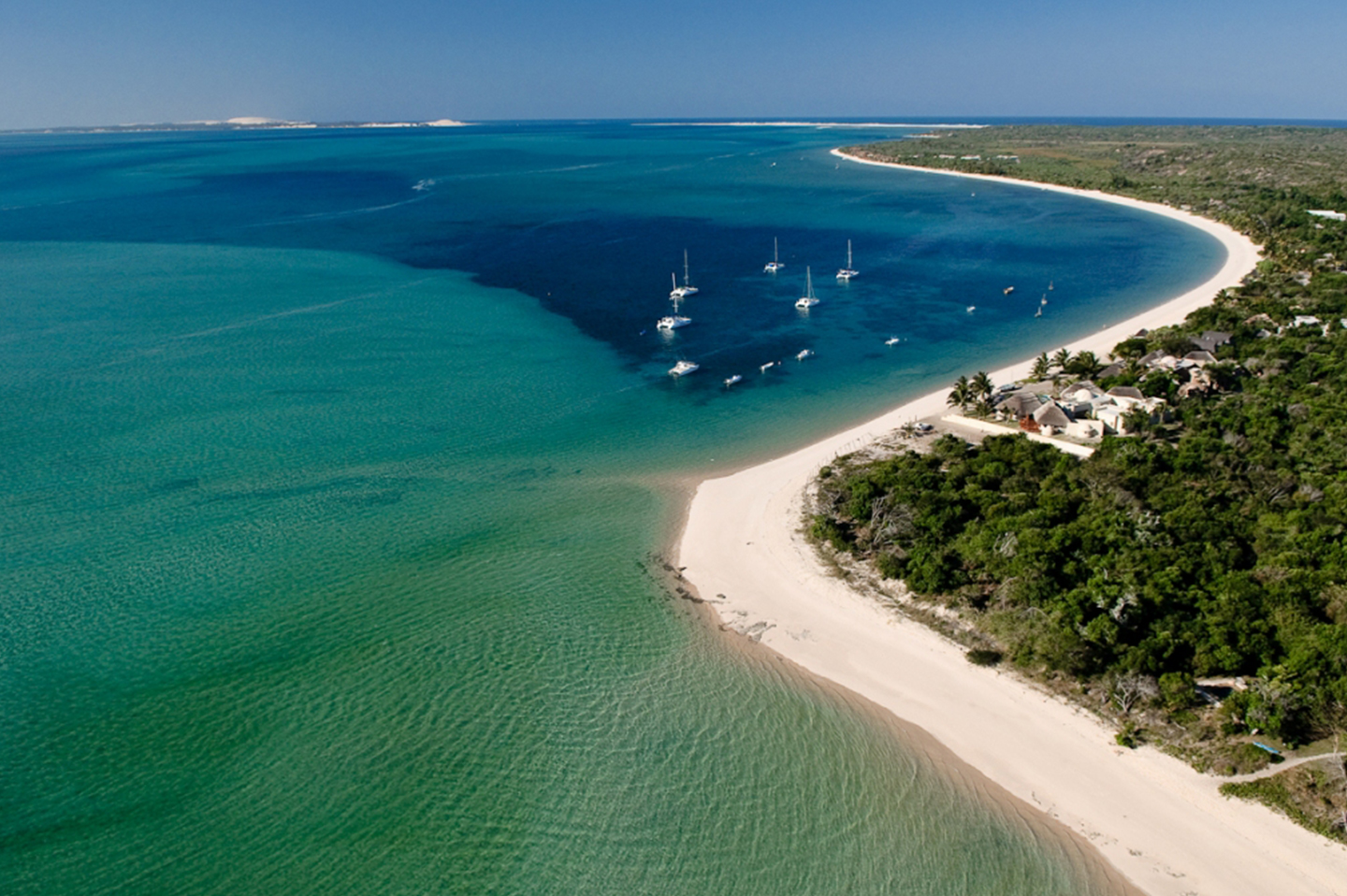 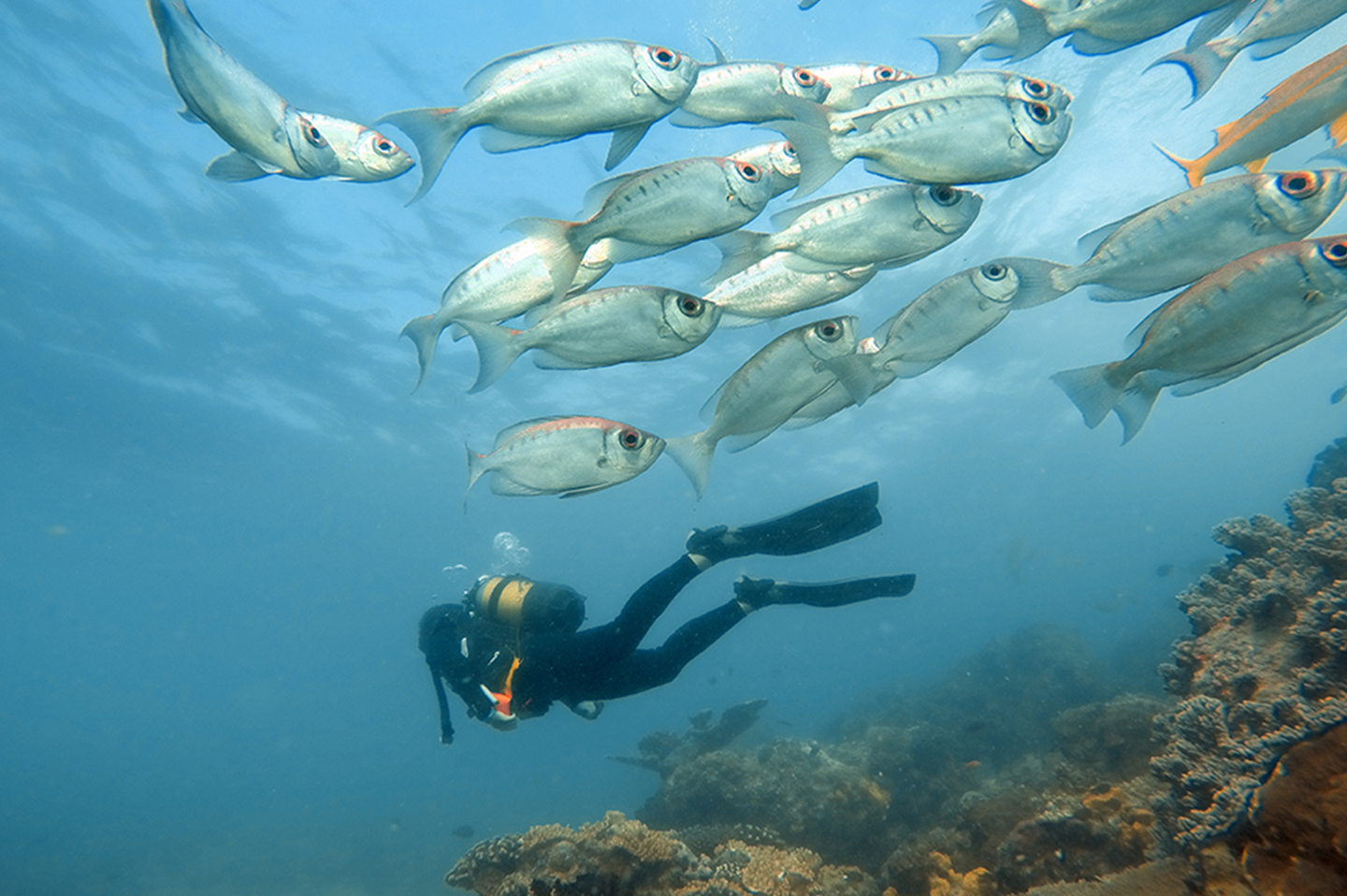 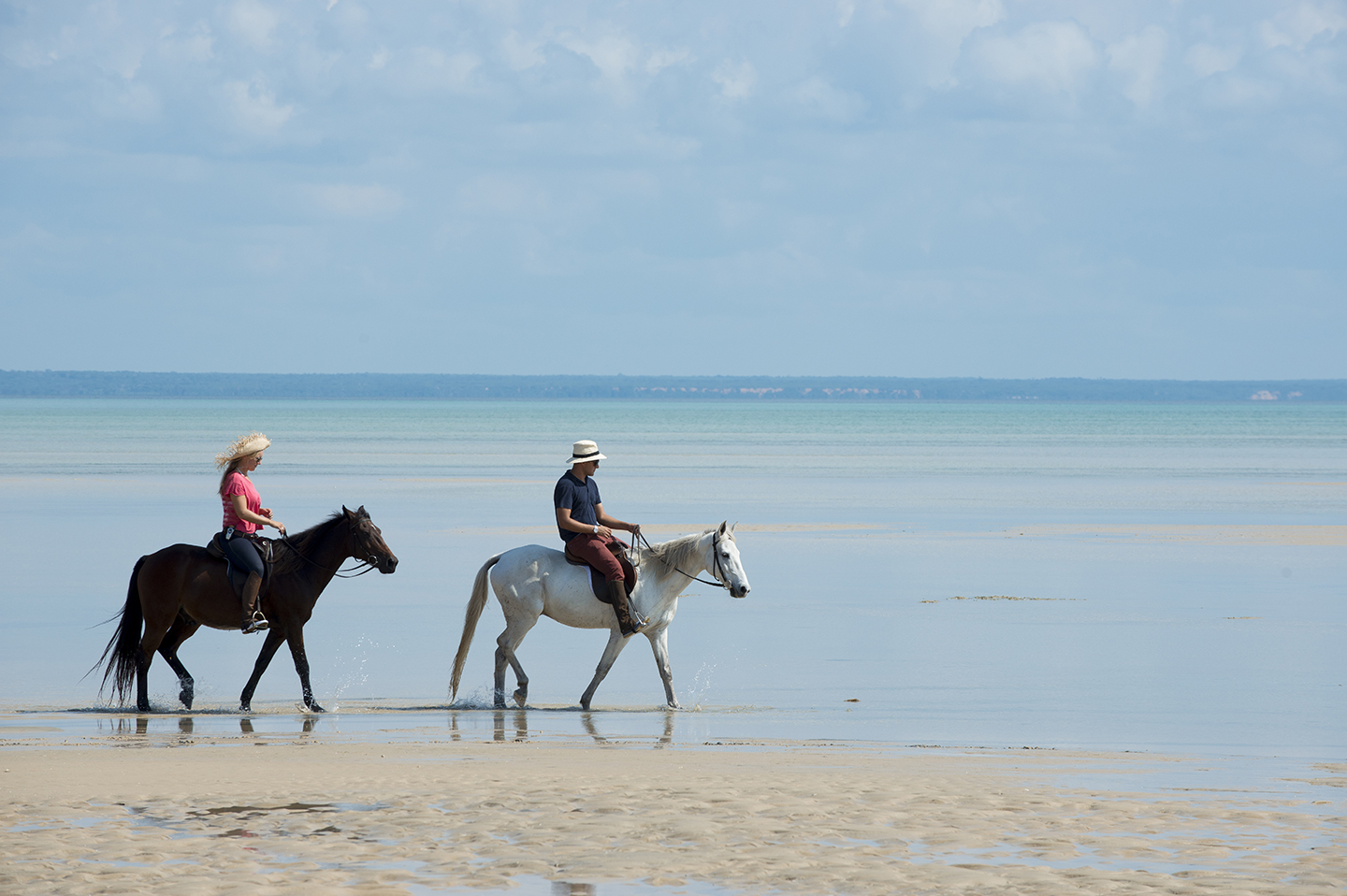 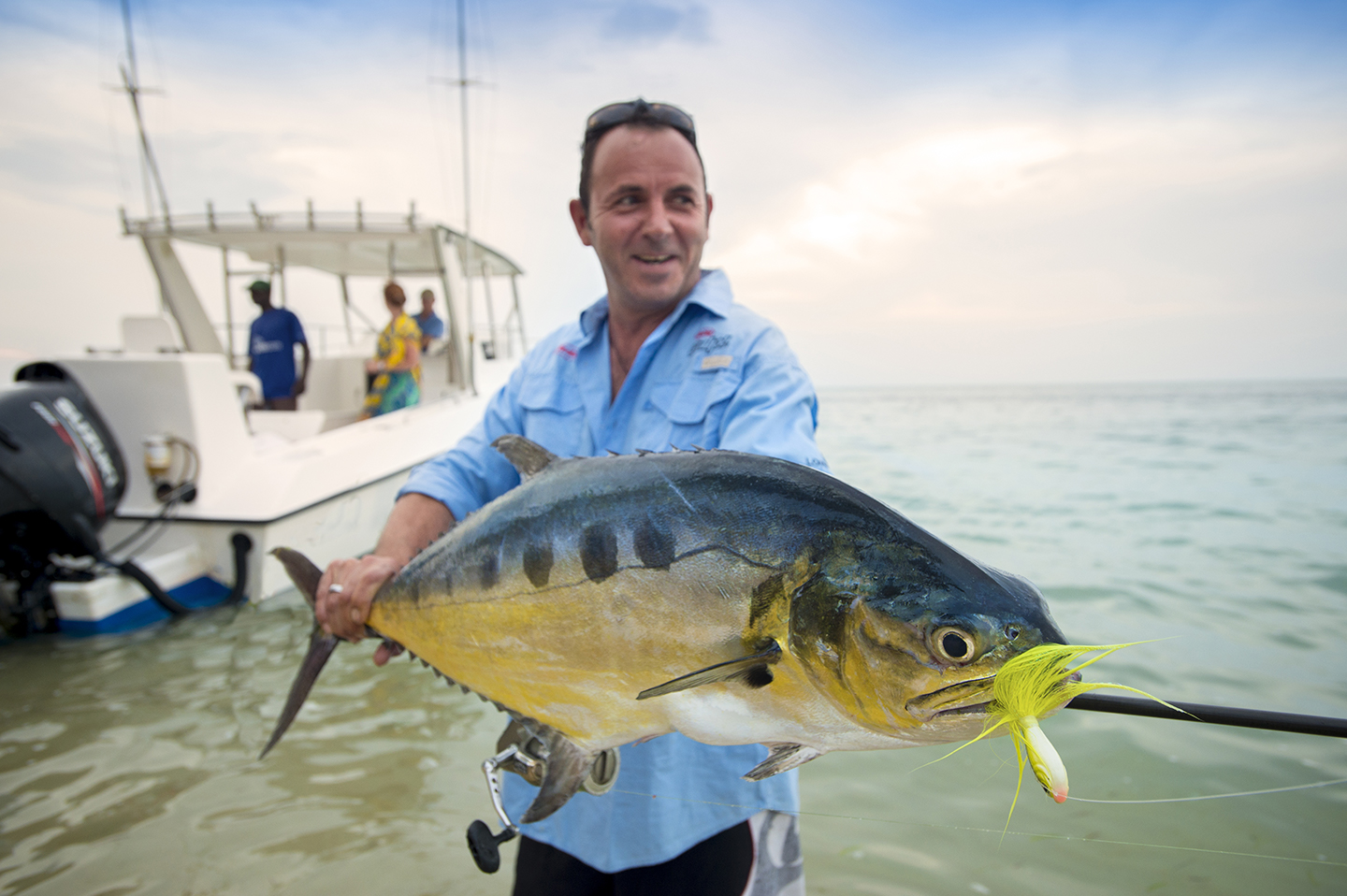 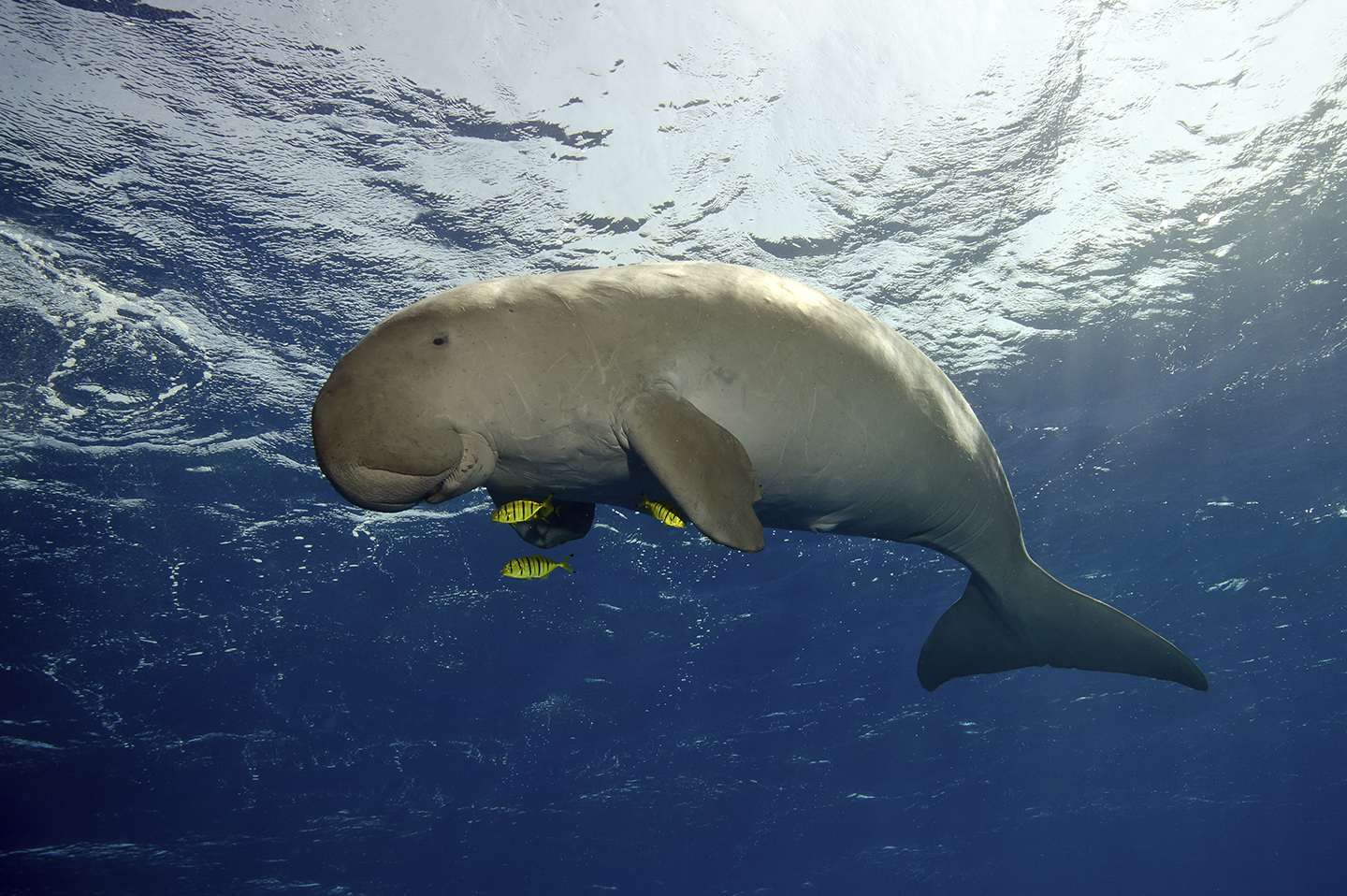 Ilha de Moçambique is a small charming island just off the northern shore of Mozambique. Originally a Bantu settlement and then an Arab trading post, from XVI Century it became one of the main Portuguese ports, used to trade gold, spices and slaves with Asia and Europe. The hallmarks of its past are still visible in the decadent colonial buildings, declared a World Heritage Site by UNESCO. Among these the Chapel of Nossa Senhora de Baluarte, built in 1552 and considered the oldest european building in Southern Africa. 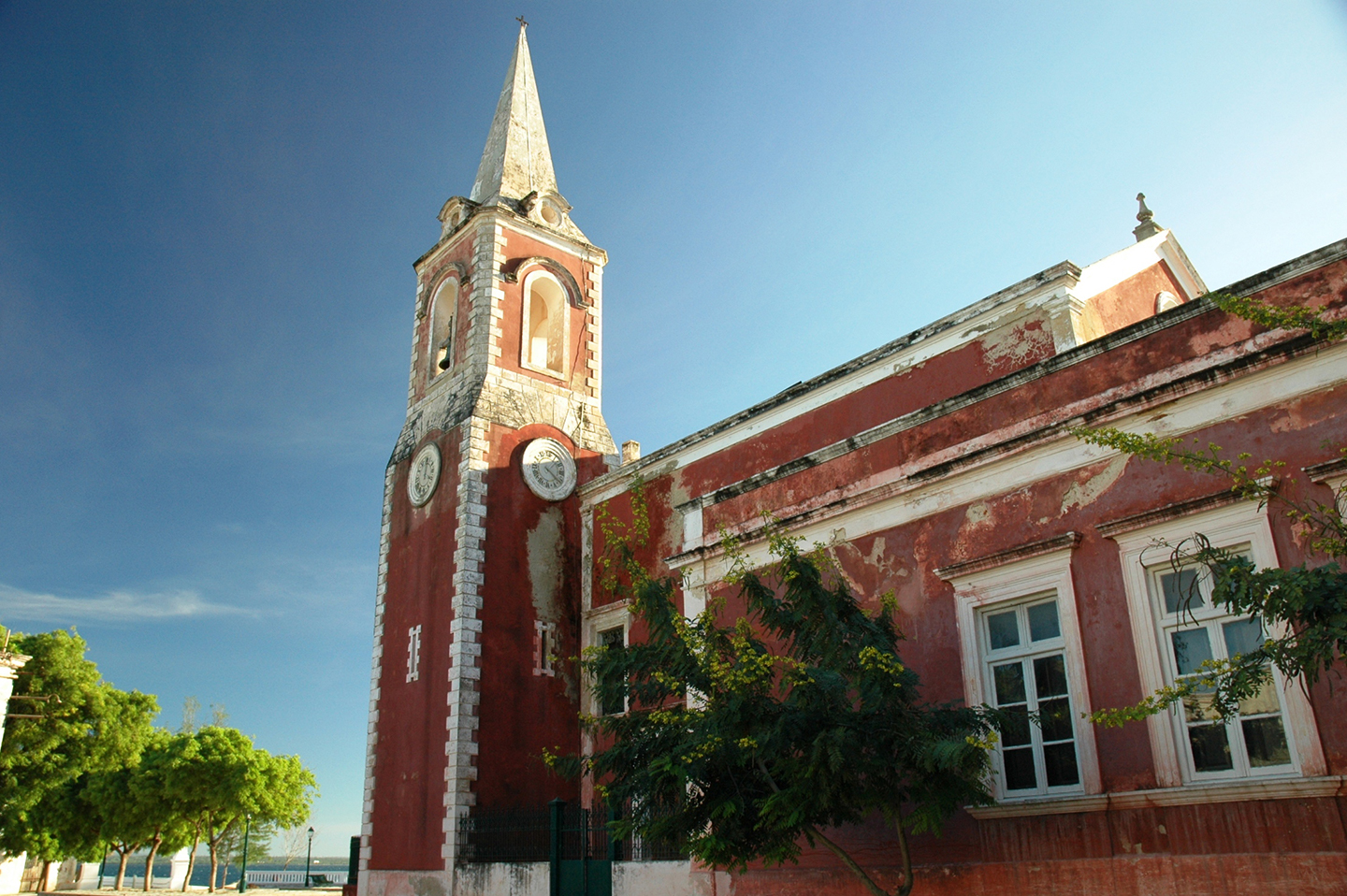 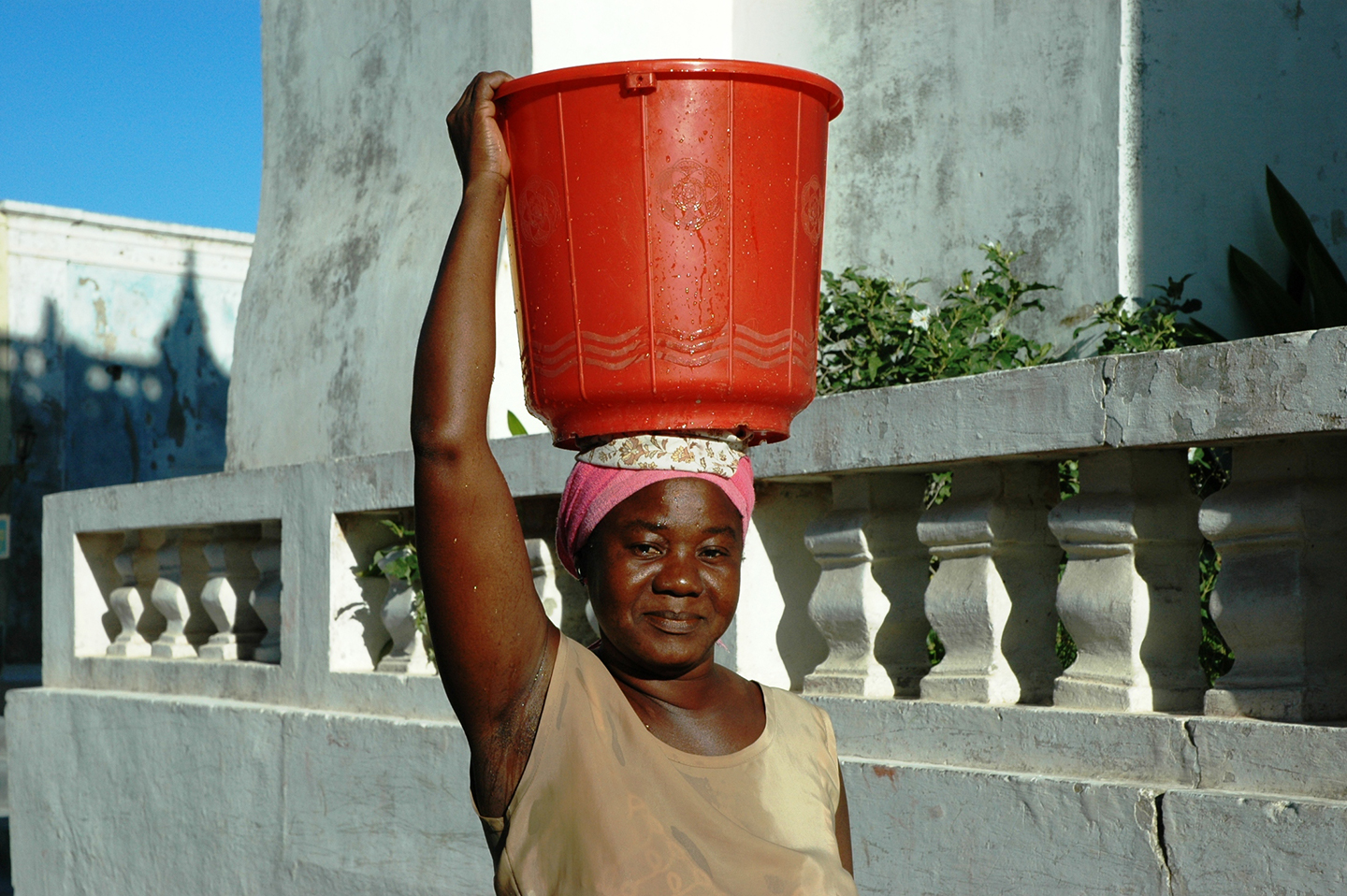 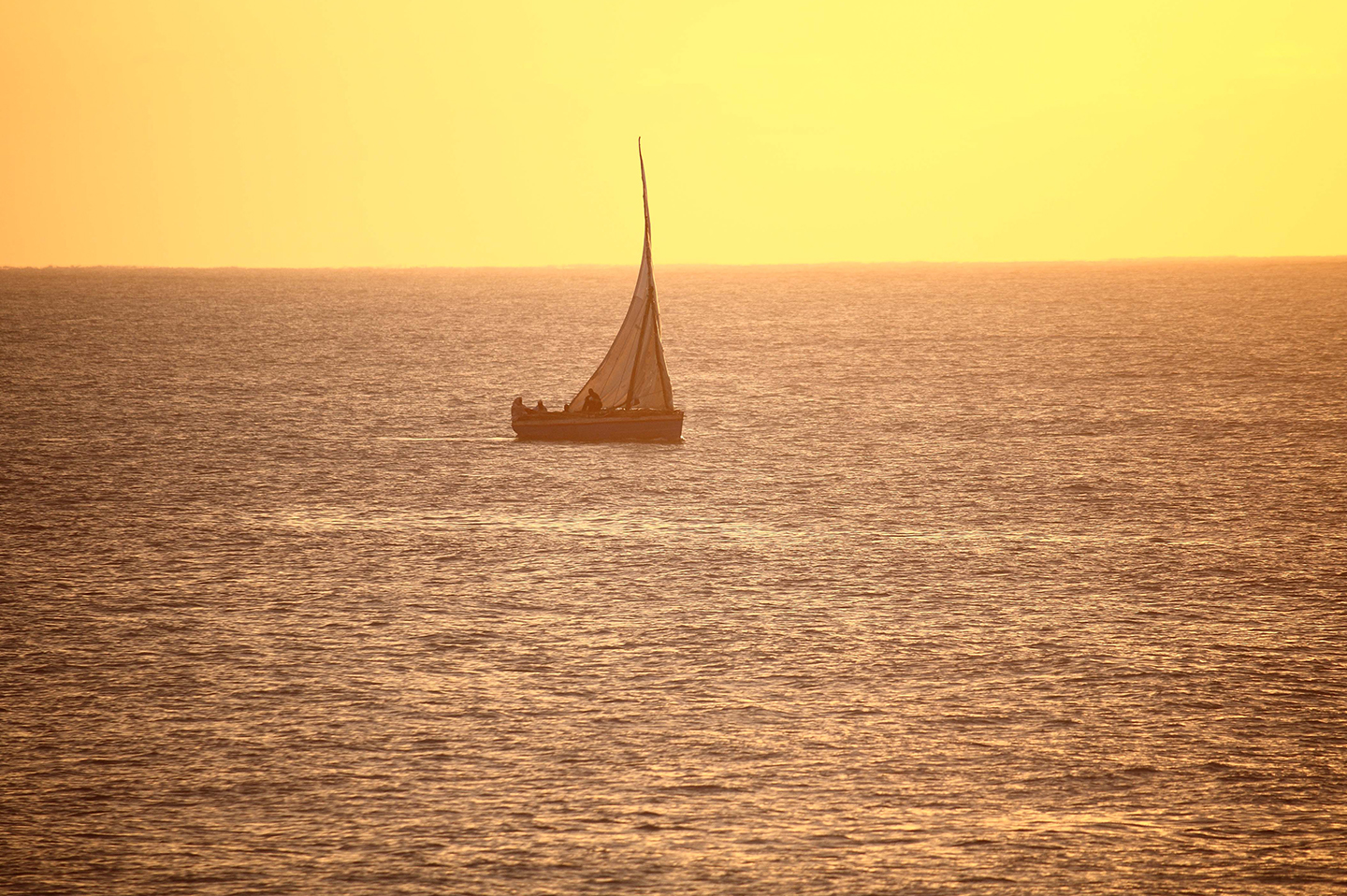 Discovered by Livingstone over 150 years ago, Lake Niassa or Malawi is the third largest lake in Africa with 550 km in length and 75 km in width. Crystal clear waters line golden sand beaches and big polished stones, and host more than 1,000 species of cichlid fishes. Covering 42,000 km² Niassa National Reserve is the biggest in Mozambique and it protects 12,000 elephant, more than 200 African wild dogs and several other mammal species. Camps in the reserve have been recently closed to the public and as such it’s not possible to visit it. 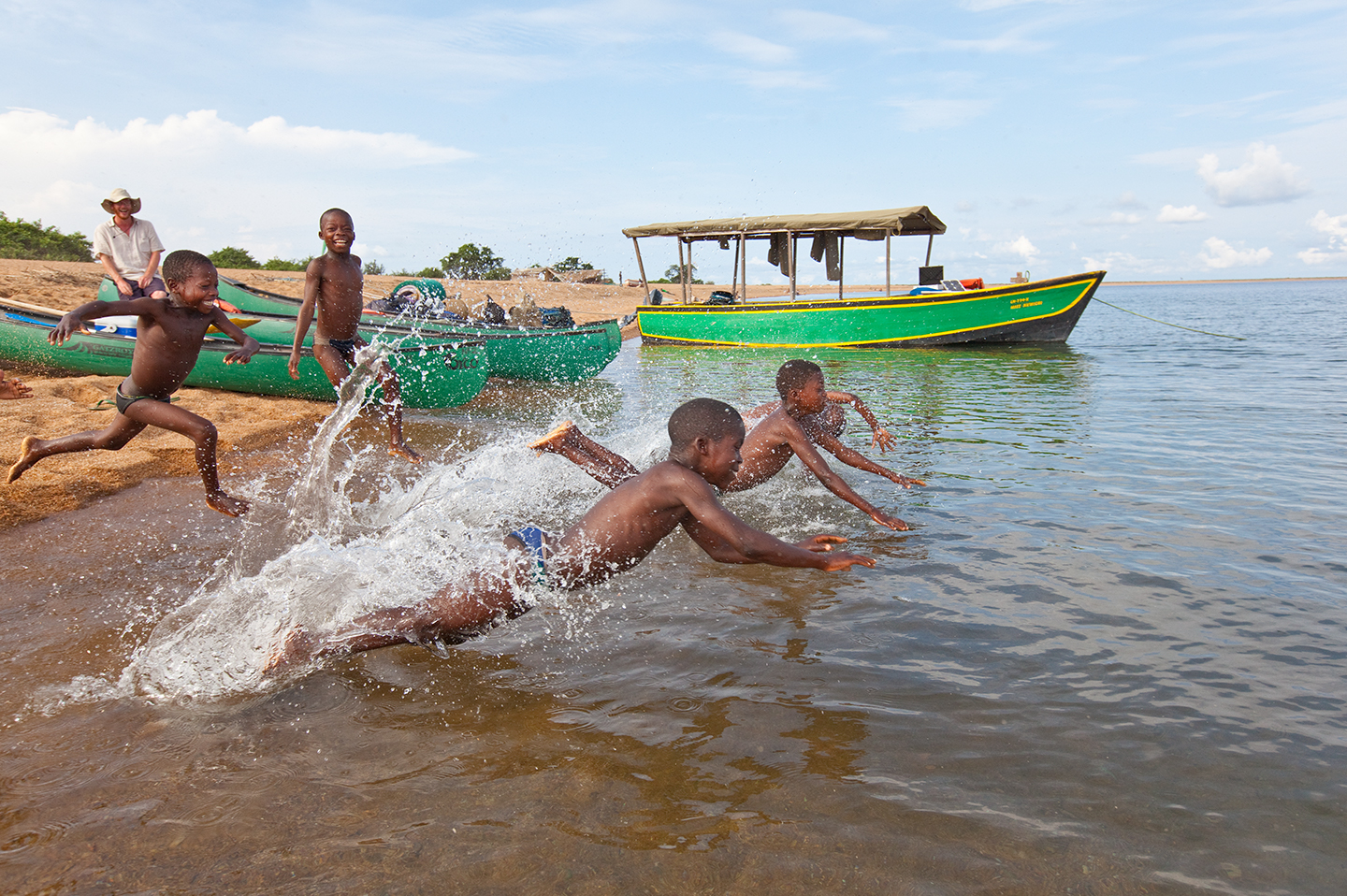 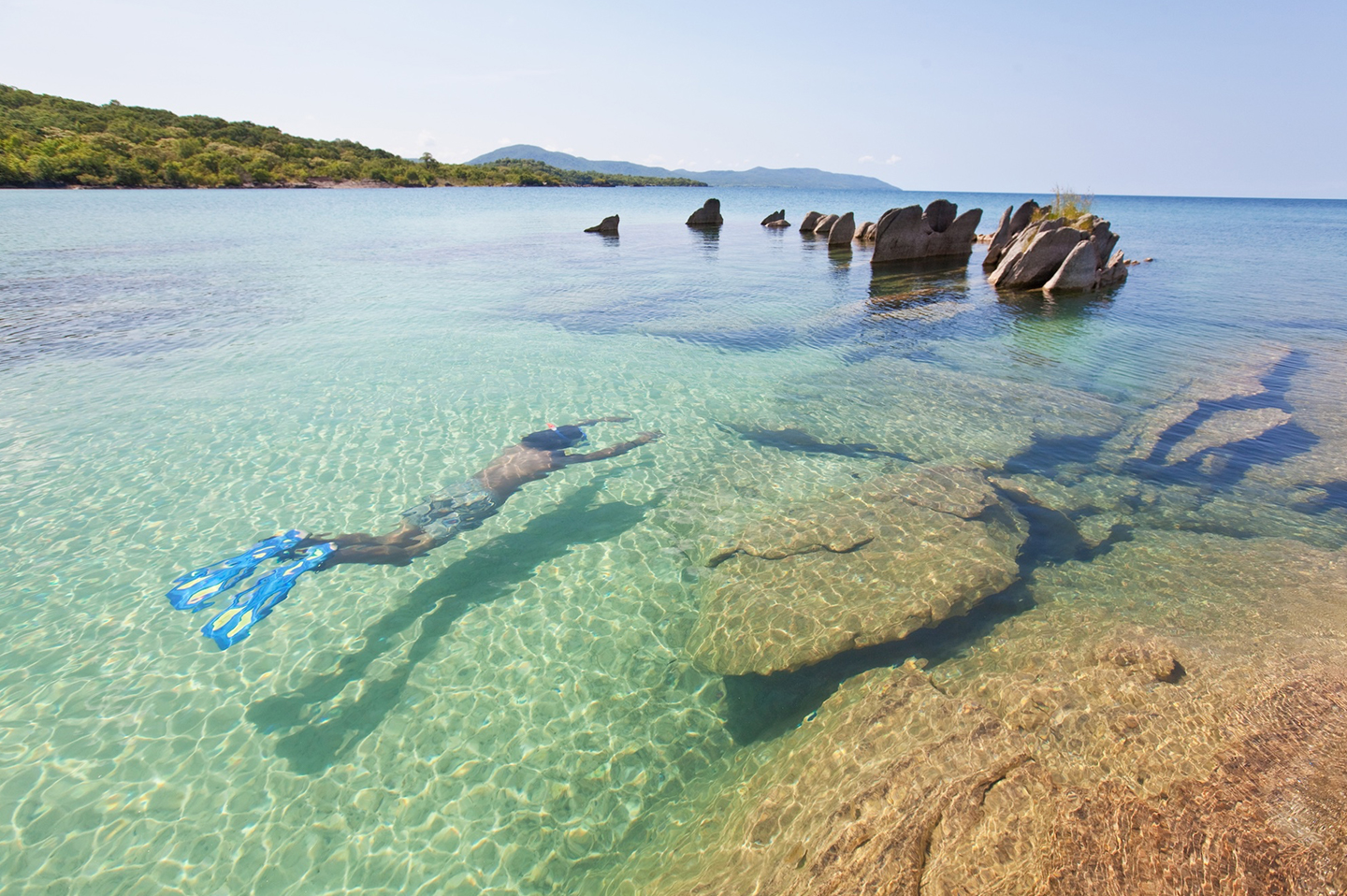 The Quirimbas Archipelago is made up of 12 major islands and 20 coral atolls winding for about 200 km along the northern coast of Mozambique. While many of its islands are uninhabited, Ibo Island is incredibly rich in history, with buildings and forts dating back to XVI century. The island also boasts one of the largest mangrove swamps in Africa. Established in 2002, the Quirimbas National Park protects the coastal forests, the incredible coral reefs and the rich marine ecosystem of part of the mainland and of the southern islands of the archipelago. 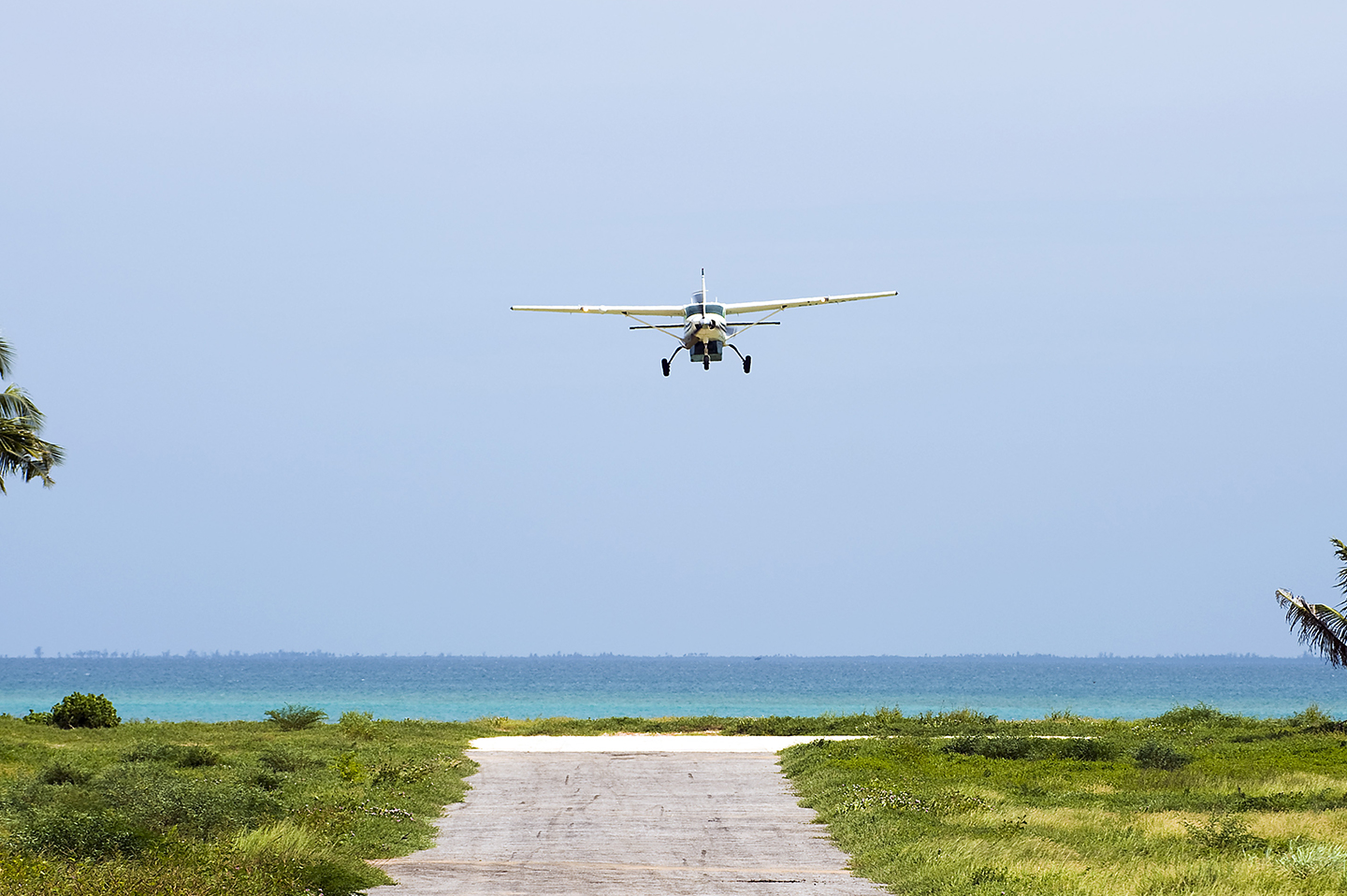